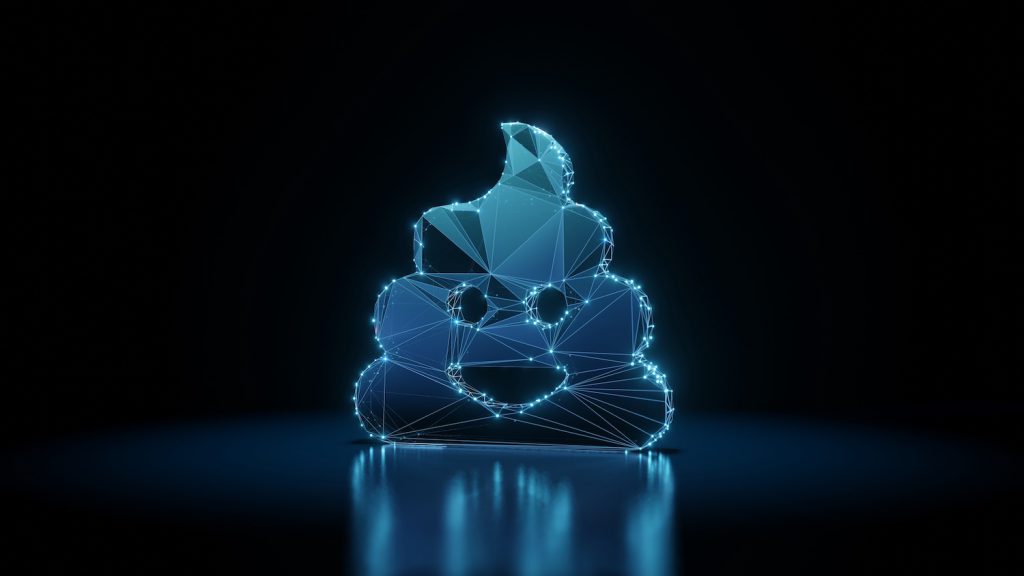 Anyone who has ever visited a WholeHealth Chicago Functional Medicine practitioner knows that lots of questions focus on digestion. The reason for this goes all the way back to the ancient Greek physician Hippocrates, who is alleged to have said “All disease begins in the gut.” This concept is not at all taught in medical […]

Rich in soluble fiber, psyllium seeds and their husks have long been enlisted to ease constipation and digestive system upset. During the Middle Ages, Arab physicians regularly recommended a formula for constipation that included psyllium as a principal ingredient. Today, a number of studies suggest that psyllium may also be effective in lowering cholesterol, promoting weight loss (it makes you feel full), and aiding numerous other conditions.

Most medicinal preparations of buckthorn bark are made from the European buckthorn shrub, also known as black dogwood (Rhamnus frangula), which is native to Europe and western parts of Asia. The bark of the trunks and branches is dried and seasoned.

In the eighteenth century, seasoned sailors found that by sucking on lemons they could avoid scurvy, a debilitating disease that often developed during long voyages when fresh fruits and vegetables were scarce. When the lemon’s key nutrient was formally identified in 1928, it was named ascorbic acid for its anti-scurvy, or antiscorbutic, action. Today ascorbic acid is widely known as vitamin C.

Essential for hundreds of chemical reactions that occur in the body every second, the mineral magnesium has received surprisingly little attention over the years. Recent findings, however, suggest that it also has important health-promoting benefits, from an ability to prevent heart disease to a role in treating such chronic conditions as fibromyalgia and diabetes.

A source of fiber for linen fabric since ancient times, the slender flax plant (Linum usitatissimum) also boasts a long history as a healing herb. First cultivated in Europe, the plant’s brown seeds were regularly used to prepare balms for inflamed skin and healing slurries for constipation. Today, flaxseeds–also called linseeds–are best known for the therapeutic oil that is derived by pressing them. Rich in essential fatty acids, or EFAs, flaxseed oil has earned a solid reputation for treating a range of ailments, from heart disease to lupus.

Insoluble fiber is a subclass of dietary fiber. Like its soluble cousin, insoluble fiber differs from starch because the chemical bonds that join individual sugar units can not be digested by enzymes in the human gastrointestinal tract. Insoluble fiber is considered a “noncarbohydrate carbohydrate” since the components that make up insoluble fiber are lignins, cellulose, and hemicelluloses. All of these compounds form the structural parts of plants and do not readily dissolve in water and are not metabolized by intestinal bacteria. Bran fiber is rich in hemicelluloses, while a cotton ball is pure cellulose.

The word “dandelion” derives from the French “dent de lion,” meaning lion’s tooth. The jagged edges of the plant’s shiny, smooth leaves account for its fierce-sounding name. In Europe the medicinal properties of this perennial (Taraxacum officinale) are so prized that it is grown commercially, but in North America dandelion is often dismissed as a bothersome weed. It wasn’t always so, however. Wise minds at England’s Hudson Bay Company, which was founded in 1670, made sure that employees in their Canadian outposts received shipments of vitamin- and mineral-rich dandelion roots to supplement an excessively meat-laden diet. Ordinary English settlers, too, planted dandelion in their window boxes and herb gardens.

Cascara sagrada is a natural laxative made from the reddish-brown bark of a tree (Rhamnus purshiana) native to the Pacific Northwest. It was used by various Native American tribes, who also passed their “sacred bark” on to Spanish explorers (cascara sagrada means sacred bark in Spanish).