“So Many of My Relatives Have Alzheimer’s—I’m Scared.”

Health Tips / “So Many of My Relatives Have Alzheimer’s—I’m Scared.” 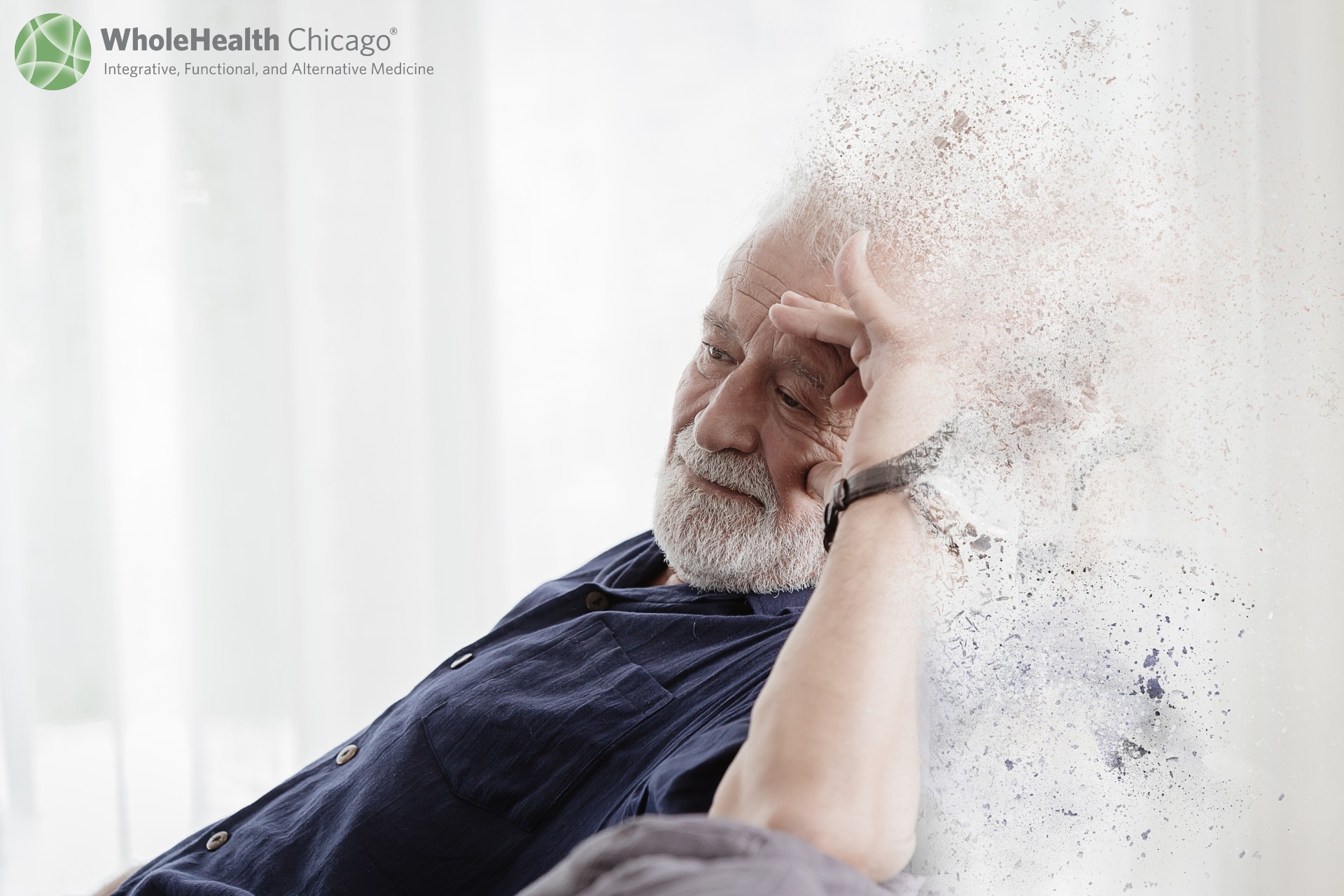 Jeanette, sitting across from me, was genuinely frightened about her future. Yes, she did have several elderly relatives with what she was calling “Alzheimer’s”, but I quickly pointed out that not all causes of dementia are due to Alzheimer’s Disease and much of dementia is both preventable and reversible.

I asked what steps she had taken to address her fears. She had purchased a rider to her Long Term Care insurance that would cover admission to a nursing home’s “memory unit”.

“Okay”, I said. “Let’s see if we can come up with something a bit more optimistic. We can take a few proactive steps to reduce your risks and reverse any damage your brain may have experienced so far”.

Although we don’t know the exact cause of Alzheimer’s Disease (AD), we know AD is a combination of a low level, smoldering chronic brain inflammation with autoimmune components. The well known “amyloid plaques” seen on brain biopsies seem to appear in response to an insult: an infection, a toxin, a genetic predisposition, a nutritional deficiency, we don’t know what, or a combination of several of these trigger a dementia tipping point.

Neurologist Dr. Dale Bredesen in his excellent, “The End of Alzheimer’s”, book suggests that if you or a family member is concerned about the possibility of developing a long term dementia, you should have several tests performed. Example: Singer Kris Kristofferson’s battle with Alzheimer’s turned out to be chronic Lyme Disease. When this was treated he was back on the stage.

Long term exposure to toxic metals, especially lead, have been known for years to cause brain damage. It took an article from The Guardian (rather than the Sun-Times or Tribune) to alert me that Chicago’s lead levels are “shocking”.

So, I told Jeanette that before she write her brain off as doomed to Alzheimer’s, go ahead and schedule functional medicine tests with one of the practitioners at WholeHealth Chicago.

On the pleasant side, most of these tests are covered by your health insurance, although APOe4 and Adrenal sometimes are not.

We would then start you on some supplements called ‘nootropics’, to improve focus and memory. Yes, they are real, clinically tested and readily available.

Here’s an excellent nootropic program (I actually take a few more than these, but my brain is significantly older than yours):

Lastly, if you have the time, come in for monthly infusions of NAD+ (nicotinamide adenine dinucleotide) or NAD+ injections. I’ve written several Health Tips on the anti-aging effects of NAD+ and its effect on strengthening/lengthening your telomeres. A quick Google search will show you dozens of research articles using NAD+ for anti-aging and slowing dementia.

“In other words, Jeanette, there’s a lot more you can do than buying a room upgrade at the nursing home.”

4 thoughts on ““So Many of My Relatives Have Alzheimer’s—I’m Scared.””

What additional supplements do you take?

If you have additional questions regarding supplements, please feel free to give our apothecary a all at 773-296-6700.

Is this supplement program good for offsetting damage from other forms of chronic inflammation? If it’s specifically tailored to brain defense, do you have a listed program of supplements that would be recommended for someone with MS?

Hi Summer,
We do have several different supplements, herbs, infusion therapies and other resources to reduce chronic inflammation (including for MS). At WholeHealth Chicago we find the root cause of each patient’s chronic inflammation and/or autoimmune illness in hopes of remission. Because our treatment plans are patient specific, we do not have a “one size fits all” treatment plan for specific illnesses. You can, however, call our practice to schedule an appointment with one of our providers who would be happy to create a specific treatment plan for your individual needs. Our office number is 773-296-6700.