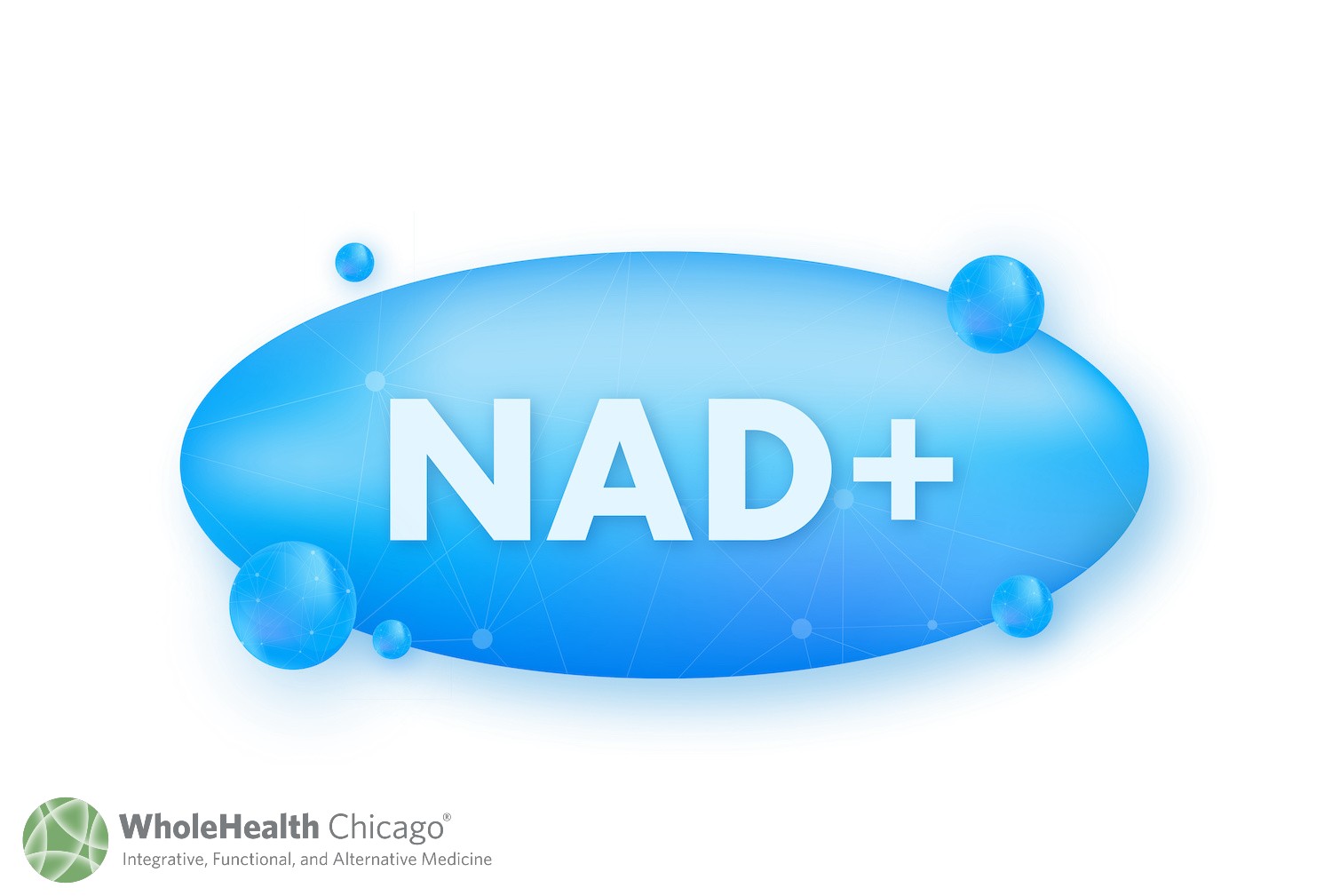 There have been major breakthroughs on a worldwide scale when it comes to understanding how we age and steps, serious steps, we can take to not only slow it down but to all appearances, reverse the process. Over history, seekers after a Fountain of Youth came, literally and figuratively, to dead ends, but Ponce de Leon had no internet down in Florida back then. I do, and after a few clicks I am reading solid research from universities around the world: Japan, Israel, the United States. Some of the most interesting work is coming from a place you probably never heard of, the Wistar Institute of the University of Pennsylvania, whose website describes itself as “a world leader in early stage scientific discovery”.

The “Big Boys” of scientific publications, “Nature”, “Science”, and “Aging Cell”, accept only peer-reviewed scientific research, quality over hype. If you’re put off by too much scientific jargon, graphs and tables, the well known Life Extension Foundation, writes very accessible prose although admittedly a little prone to hyperbole.

The big news of the past couple of years has been a substance produced in our own bodies, nicotinamide adenine dinucleotide, NAD+ for short. It is classified as a ’cofactor’ meaning that it helps all the parts of your metabolism run efficiently. Imagine your metabolism as billions of gears running constantly, 24/7, from your conception to your final breath. NAD+ lubricates everything. Without NAD+ you’d be dead, instantly.

Scientists have spent decades trying to figure out exactly how we age, why some people are “old before their time” and die quite young, while others are mentally and physically fit and nearing 100, even enjoying a daily cigar and a martini. The current thinking is that over the years, we age because we’re exposed to a variety of yucky substances (“free radicals” is one, for example) that slowly but relentlessly damage our cells. When we’re young, we’ve got plenty of a very specific second substance, NAD+, to do damage control. Unfortunately, over the passage of time, our bodies simply don’t make the amount of NAD+ capable of keeping up with the damage to important things, like our DNA, like our mitochondria. At 50, you have only half the NAD+ you enjoyed as a callow youth. At 80, you’re lucky if you have 5% left.

Here’s how NAD+ acts as an anti-aging agent.

It’s a little complicated, but not impossible.

The fastest and most efficient way to raise your NAD+ is to begin a series of intravenous treatments (IVs), usually a total of 5 to 7, over a period of 10 days, then following this by a combination of maintenance IVs (one a month) and oral nutritional supplements. If you’re basically in good health, the regular strength NAD+ is fine. If, however, you have a chronic health issue of virtually any kind, using the higher strength NAD+ is probably a better choice. IV and injectable NAD+ are now worldwide and you can find one if you live near any urban area.

Lifestyle changes can boost you NAD+ as well. The process will be slower and the results less dramatic than intravenous infusions but considering the benefits of healthy NAD+ levels, you might as well get started now.

The following have been shown to raise NAD+:

You might have already figured out that NAD+ infusions are offered at WholeHealth Chicago. We’ve priced our NAD+ series competitively. There are two warnings: these are not covered by your insurance (but you knew that already, I’m sure) and you need to allow three hours for each infusion, so bring you phone, your PC, or just plan a long meditation.

Since I live in South Carolina, I cannot get the monthly infusions. What could I do as an alternative?

Hi Rita! We have a product from our apothecary in place of NAD infusion or injection therapy. Be well!