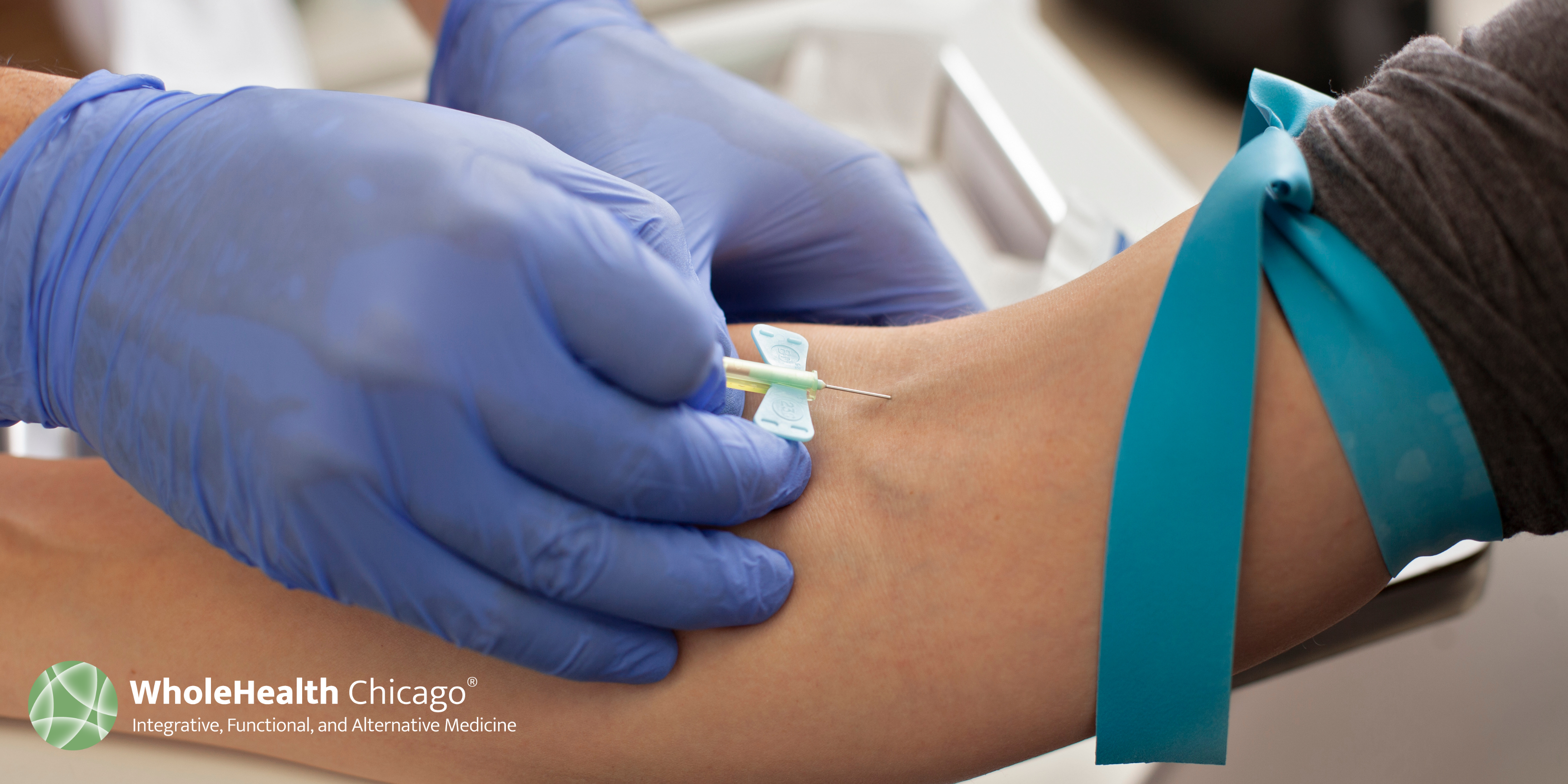 You’ll see ultraviolet (UV) lamps in many areas of hospitals and medical centers used in a variety of ways. Doctors began to appreciate the healing powers of ultraviolet light as far back as the early years of the 20th century. In 1903, Dr. Niels Finsen won the Nobel Prize in Medicine for curing skin lupus with ultraviolet light. To this day, dermatologists rely on external UV for psoriasis and certain skin cancers. When sterilizing medical equipment or treating psoriasis they use UV externally.

This is a good time to think of UVB as “the cure that time forgot”, according to an immense review of UVB with 90 citations affirming its usefulness for a variety of diseases, including cancers and systemic infections.

Ultraviolet blood irradiation is sometimes called intravenous light therapy or BioPhotonic Therapy. The treatments are basically the same. A small amount of blood is removed from a vein in your arm, passed through a tube in which it is irradiated with UV light, and returned to your body in the same vein. Clinical use of UVB began in the 1940s for bacterial infections like pneumonia and wound infections. Although further research was progressing nicely with positive results in hepatitis, viral pneumonia, autoimmune diseases, and even certain cancers, with the advent of antibiotics and the growing power of Big Pharma, UV blood therapy indeed became “the cure that time forgot”.

Well, actually not completely forgotten.  Devices to irradiate blood are being used worldwide for a variety of medical conditions. Here in the U.S., the only FDA-approved use is to treat a certain type of lymphoma.

All the other uses for intravenous ultraviolet therapy are based on “reported cases”, also called ‘anecdotal evidence’. Like virtually all of alternative medicine, anecdotal evidence (“acupuncture helped my headaches” or “I felt better after a detox”) is held in contempt by conventional medicine, Big Pharma, and the FDA.

What does UVB actually do? It has been reported to be effective for:

Chronic infections (Lyme and other tick-borne illnesses, Epstein Barr, recurrent Herpes, hepatitis, chronic bacterial wounds, “long” COVID): The current thinking is that by exposing a small amount of your blood to ultraviolet light, there will be a ‘die-off’ of some of the infecting agents which will then trigger your immune system to create antibodies against the remainder. Think of the UVB as creating a tailor-made vaccine for your chronic infection.

Chronic Fatigue, Fibromyalgia: The key here is the word ‘homeostasis’ which means a stabilization toward internal balance. There is really no specific cause (or cure) for either of these conditions but some event (a forgotten infection, a physical/emotional trauma) threw everything in your body off-kilter resulting in your unrelenting symptoms. By restoring homeostasis, by restoring balance, your body begins to heal itself.

What should you do next? Here at WholeHealth Chicago, we often combine ultraviolet therapy with ozone therapy, you might begin by reading our several website Health Tips on ozone. Here’s one for a starter.

Then become an informed proactive patient. I have referred to some of the ultraviolet research in this article. Read some of these. Read about the clinics both in the U.S. and Europe and the work they are doing, just to let you know we’re not alone. And just remember, virtually all the alternative medicine articles in Wikipedia are generally useless having been either authored or edited by the “anti” alternative medicine website Quackwatch.

You do not need to be a WholeHealth Chicago patient for our infusion therapies. Simply call and schedule or request an appointment here. Any question, our support staff is here to help.