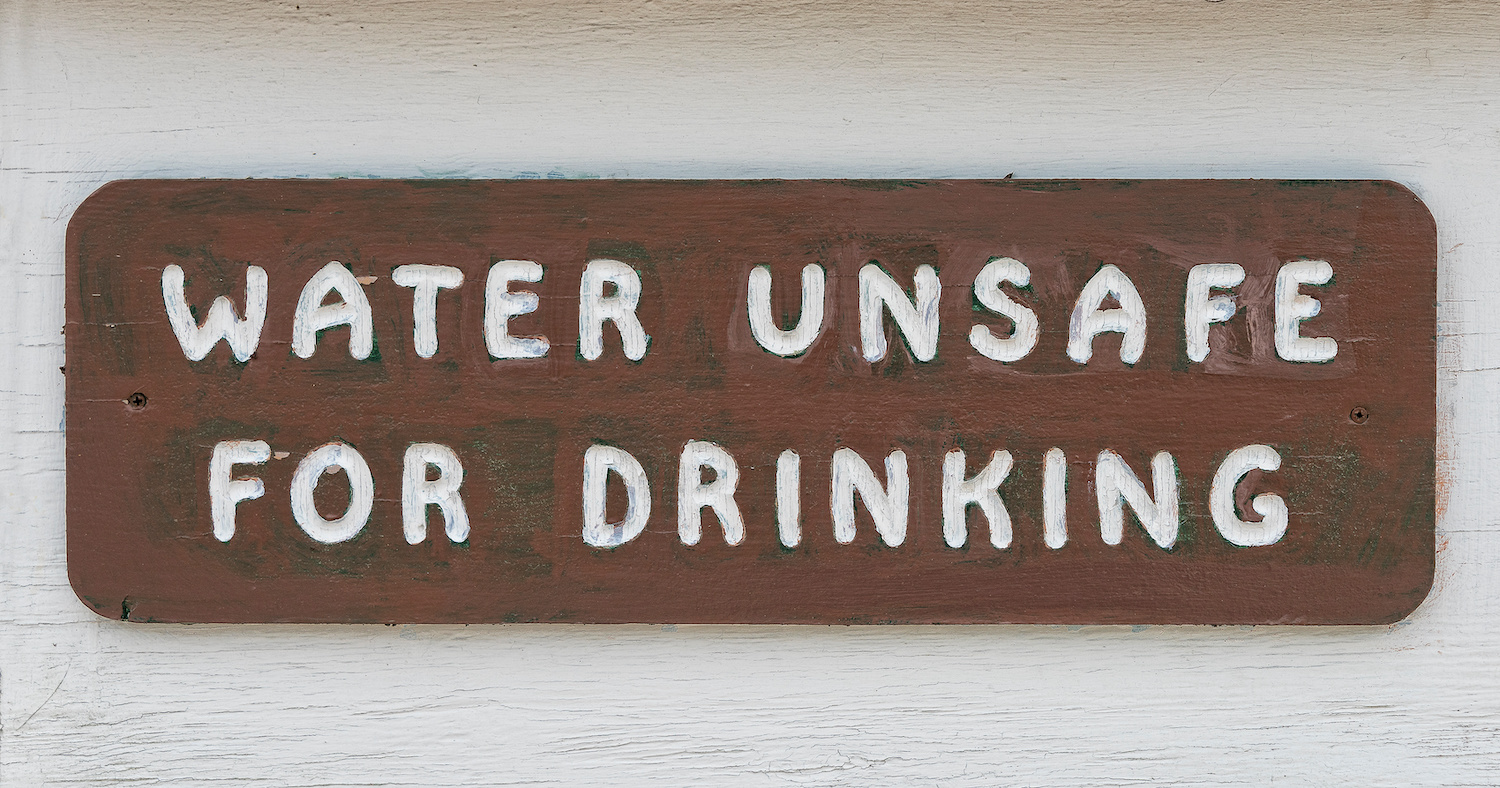 Lead is always toxic in the human body. There are no “safe” levels of lead. An atom of lead enters your body, usually though your lungs or skin, then quickly displaces another atom you really need, like zinc for your immune system, or iron to build blood, or calcium for bones, or dozens of metabolic reactions needed for brain development. The brain issue is an especially dangerous one. Children with high lead levels do poorly in school, may have ADD, and be prone to lives of crime. Adults over 44 with high lead levels have 37% greater risk of death from any cause and 70% greater risk of death from heart disease than those without lead in their bodies.

I know many of you must be thoroughly tired about me writing about telomeres and aging. For the uninitiated, telomeres are the ends of chromosomes, similar to the plastic tips on shoelaces. Researchers into aging discovered that rapid telomere shortening was a sign of accelerated aging and, yes, another trigger for telomere damage is the presence of lead in the human body. (And again, if you want to check the status of your telomere length, call, scheduling “lab only” for a quick blood draw. Pay the lab directly $195.)

You may have read in last week’s Chicago newspapers how Illinois, especially around Chicago, has one of the worst situations when it comes to lead pipes needing replacement (“well over 1 million water lines”). Although the money is coming in from the Federal government, the process is moving slowly. So slowly, that one alderman remarked, “at the rate we’re going, we’ll finish up in the year 2553”.

Actually, issues with lead go back to ancient times. The Romans loved the stuff: pipes, aqueducts, bathtubs, and cooking vessels were all lead lined. One theory for the decline of the Roman Empire was massive lead poisoning throughout the population. They even sweetened their wine with it. By the way, the Latin word for lead is Plumbum, the basis for the word plumber.

With the start of the Industrial Revolution, lead entered our lives in a variety of serious ways. Despite all sorts of warning signs of illness among workers (especially mental illness), lead industry moguls would join the lying ranks of those from the tobacco industry and the radium watch-dial industry, almost always in cahoots with bribed medical professionals to swear on Bibles their products were safe.

The most dangerous source of lead for US residents came when an incredibly toxic product called tetraethyl lead was discovered to work well as a gasoline additive to prevent engine knock. Until the 1970s, the higher priced “premium” pump at every gas station was labelled “ethyl”. The service station attendant (yes, they existed) would ask the driver if he wanted his tank filled with “regular” or “ethyl”? Choosing the latter spewed lead into your car, the environment, our drinking water, and us.

When scientists discovered the toxicity of tetraethyl lead, its producers, a joint venture between Standard Oil and General Motors, spent millions in an attempt to keep the information from going public. Fortunately they lost, but many forms of lead are still with us today. This evening, if you’ve got a free 30 minutes, watch the fascinating YouTube video, “The Man Who Accidentally Killed the Most People in History” (Thomas Midgley, Jr., inventor of tetraethyl lead, killing an estimated 25 million).

How did Chicago end up with the nation’s largest lead pipe inventory? Well, if you’re a native Chicagoan, you can guess. It’s a combination of political clout and plumber-friendly building codes. The very powerful plumber’s union forced city residents to install lead lines all the way up to 1986 when, finally, lead lines were banned federally by the EPA and all plumbers (union or not) were free to work with copper or plastic pipes.

The financial interest was obvious. If you wanted work to be done by a trained union plumber, you got lead pipes and you lived (or died) with them. Since the union was extremely clout-heavy, City Hall simply looked the other way. Mayor Lightfoot wants to change this, but it’s going to take years.

First, test your water for lead and install a filter if needed.

Before you get into a panic mode about drinking, washing and bathing lead-laced water all these years, I suggest you start by testing your water. This one seems reliable.

I wouldn’t frantically call the city if you find lead in your water. Of the 400,000 lead service lines, the city got around to replacing just 750.

If you’ve determined you have lead, there are many excellent lead removing filters you can install, either for a single sink or your whole house.

Second, clear the lead stored in your body.

Once you’ve stopped pouring lead into your body you can work on removing what you’ve been inadvertently storing away.

Make sure lead is a real issue. If your home lead test is negative, that’s great. However, if you recently moved into your current place after living for years in an older one, you may want to get a blood test for lead.

The fastest and easiest way to do this is to schedule a blood or urine test either at our office or with Quest or LabCorp. No doctor’s order is required, and the out-of-pocket cost is $48. No fasting is required.

If your report shows absolutely no lead, that’s good news. The test shows you do not have “toxic” levels of lead in your body.

Unfortunately, the lead issue may not end here, especially living in Illinois with all these lead pipes and the tendency for lead to replace calcium in your bones and store itself throughout your body. For this, you should consider further testing.

If your test shows even a trace of lead, that’s still concerning. Remember, there’s no safe level of lead. You should have none at all. At this point, you need to test again, this time using something called a provoking agent. This is a harmless medicine, taken just once, that chelates/binds the lead (and other toxic metals like mercury, arsenic, and cadmium) and excretes it via your kidneys.

Provoked toxic metal testing can be done using blood or urine samples. These samples need to be ordered by a WholeHealth Chicago practitioner, though the kit can be mailed anywhere in the US. Your provoking agent is an oral med called DMSA, FDA-approved for treating lead poisoning in children.

Also used as a provoking agent is EDTA, given intravenously here at WholeHealth Chicago. The dose is determined by your weight. After having the IV, you’ll mail your “provoked” urine to a toxicology lab and ultimately review the results with your practitioner.

If your provoked lead levels are high, you’ll want to work with your practitioner on detoxification. The most efficient way of accomplishing this is via a series of intravenous EDTA treatments. At our office, every IV patient is isolated, and the rooms are cleaned between patients.

However, for patients out of the area or those who prefer to take the treatment at home, your practitioner can arrange to have oral DMSA or EDTA suppositories mailed to you from a compounding pharmacy. In addition, detoxifying nutritional supplements can be sent to your home.

Come see our providers this week to get you started on another step to longevity. We have availability with Dr. Parisa Samsami, Wendy Ploegstra, APN, and Mark Hagerty, APN at our Lincoln Park office along with Dr. Caley Scott at our new Mount Greenwood office. Give us a call at 773-296-6700 to schedule.