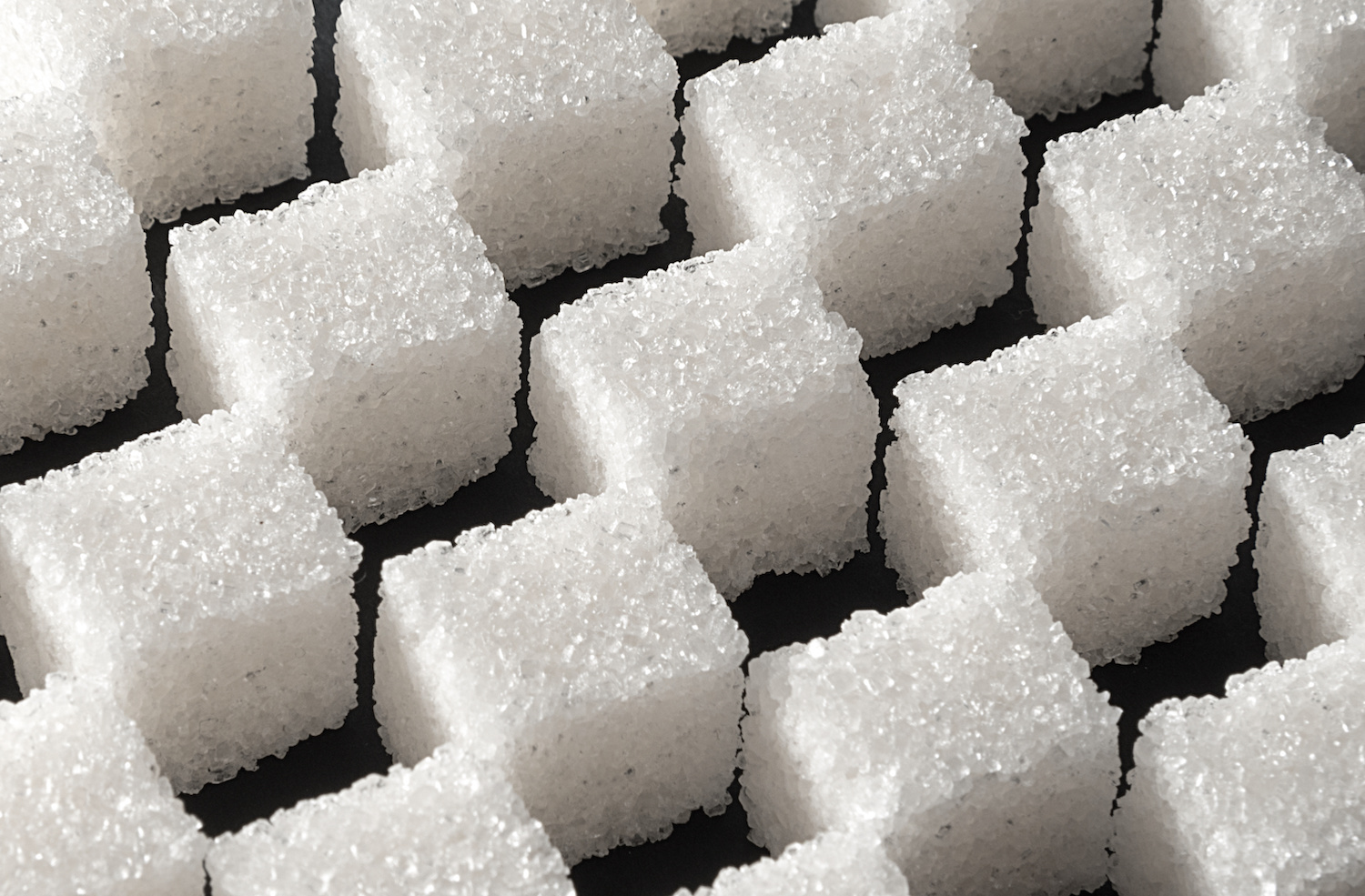 Look, I know there’s a good chance you may be addicted to sugar. Lots of us are. Human taste buds are far more sensitive to sweet tastes than they are to the subtleties of superstar chefs. Food manufacturers today throw sugar into everything, from chili to coleslaw, and the total amount of sugar we eat every year is downright astonishing.

Back in the pioneer days, anything sweet was a genuine luxury. A piece of candy was a treat, not an everyday occurrence. According to an analysis of grocery store records, in the mid 19th century an average American consumed about 15 pounds of sugar per year. Today, according to data from the sugar industry itself, each and every American eats about 150 pounds a year, or a little less than a half pound of sugar every day.

Back in the 1950s and 60s, men were dropping like flies from heart attacks and doctors were scrambling to find lifestyle issues that could be contributing to the epidemic. Smoking was a likely suspect, but as we later learned, the tobacco lobby was hiding data, so it wasn’t front and center. The two dietary villains were thought to be fats, especially saturated fats, and sugar.

As research began to show that sugar was more dangerous than fat, this data was hidden from the public by the sugar industry.

And now, after 50 years of misinformation and cover-­ups, and likely millions of unnecessary deaths worldwide, the truth came out. Here’s the New York Times story to tell the sorry tale.

Throughout the 1960s and 70s, a division of the sugar industry’s lobbying group, called the Sugar Research Foundation (SRF), poured vast sums of money into medical research projects that deliberately shifted the blame for heart disease off sugar and onto fat.

In What Ways Does Sugar Actually Age Us?

It took researchers quite a few years to figure this out actually. One of the first clues came from the dermatologists as one of sugar’s most damaging effects is that it makes your skin look prematurely aged. Sugar breaks down collagen and elastin – the proteins that give your skin shape, structure, and firmness. When this occurs, your skin may start to look prematurely wrinkled, saggy, dry, and dull. In addition, because your perspiration and skin oils will be slightly sweetened by sugar, surface bacteria will thrive and you’ll be prone to pimples, acne and candida (yeast) breakouts. You’ve seen yourself how the facial skin of cigarette smokers looks prematurely aged, especially around the mouth and eyes. When it comes to your face, said the dermatologists, sugar is doing the same as your Marlboros.

Obviously, what was apparent on the outside (your skin) must also be happening on the inside (the rest of you).

As you eat sugar, and sugar containing foods (unconsciously heading toward that half pound of sugar every day), your blood sugar rises (hyperglycemia), and your pancreas pours out insulin in an attempt to lower your blood sugar. This will lead to oxidative stress and increased inflammation and mitochondrial and DNA damage in the form of telomere shortening.

Slowly, your body will develop an actual resistance to the effect of insulin. More and more is needed, until your pancreas sort of poops out. Now you’ve entered the world of diabetes.

Telomere tests can be done with SpectraCell here at WholeHealth. Call our office and schedule a “lab only” appointment for blood draw. When your test results are back from the lab, call and schedule a review of the results (in person or via telemed) with any of our functional medicine practitioners or nutritionists, all of whom are very familiar with these tests and with lifestyle medicine in general.

SUMMARY: High blood sugar, by triggering ‘pre-diabetes’, and actual diabetes causes structural and functional damage of every organ in your body: skin, nerves, brain, kidneys, eyes and/or heart. This is the process of accelerated aging. Years of uncontrolled sugar intake can add immensely to your biological age.

A typical patient with diabetes may be taking a dozen different meds not only for her diabetes, including daily shots of insulin, but also for her heart, kidneys, blood pressure, nerve pain and eye drops. She will have regular appointments with internists, endocrinologists, nephrologists, cardiologists, ophthalmologists, neurologists, dermatologists, podiatrists. When I was in medical school I was told, “The doctor who understands all of diabetes understands all of medicine.”

I’m not going into detail about all the meds for diabetes, but the most interesting new development came from research on one of the oldest diabetic meds, metformin, first discovered in 1922 but now the most widely used diabetes med in the world. It is the 4th most common prescription in the U.S., and it is taken daily by 17 million people. Now, a full one hundred years after its discovery, doctors are still not sure exactly how metformin works.

However, metformin does seem to allow insulin to work more efficiently (“decreased insulin resistance”), and most interesting—patients taking metformin had lower “all-cause mortality”, which means fewer fatal illnesses and longer lives than among patients not taking metformin.

As the Harvard Medical Newsletter recently reported: “Is Metformin our first anti-aging drug?”.

Here are a few tried and true steps to reduce your sugar intake:

Here are supplements that help with sugar addiction:

There are three WholeHealth Chicago infusion therapies helpful for sugar addiction and reversal of toxic damage:

Try a combo of some or all, but whatever you do, just don’t fall for the fat bad, sugar good scam.