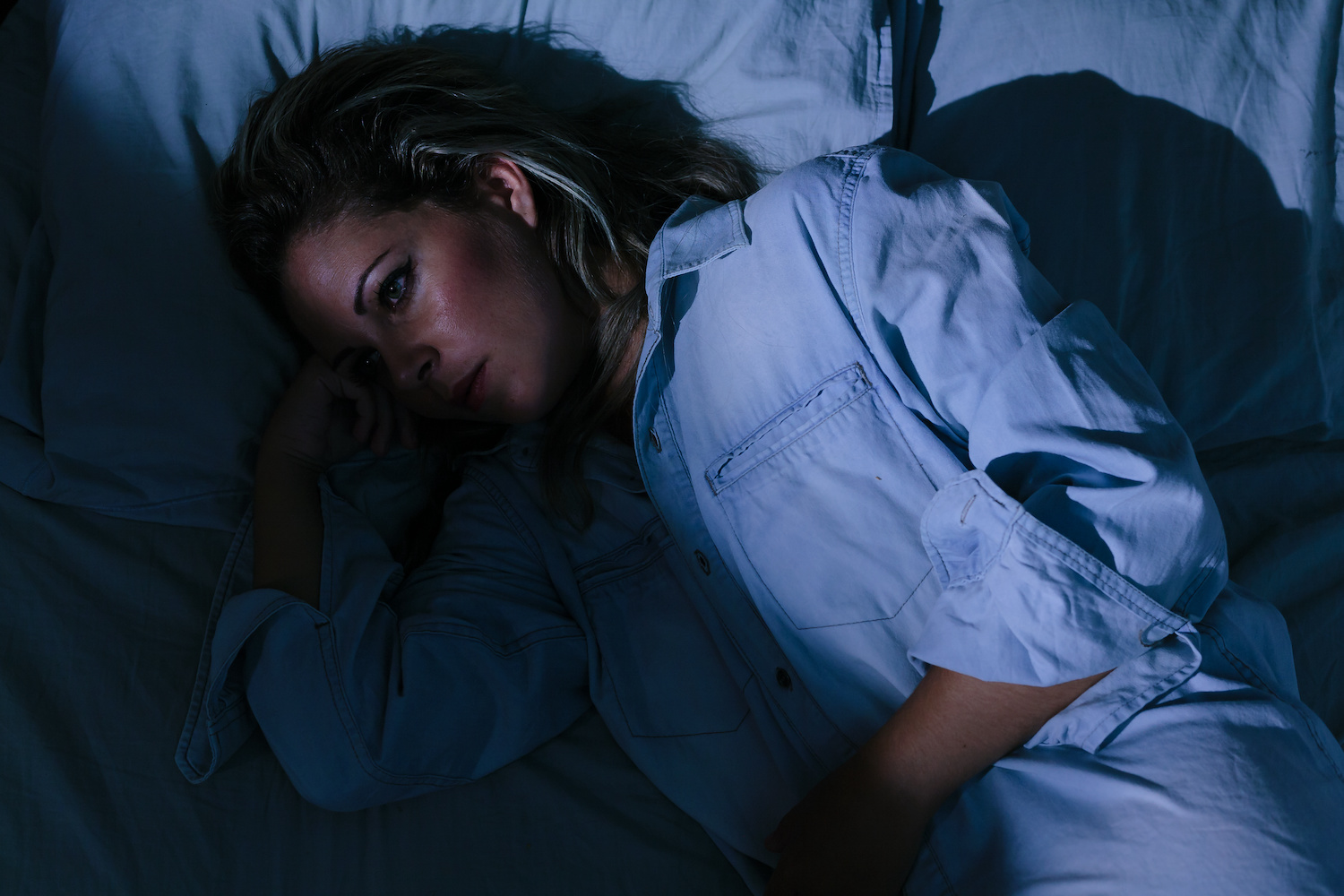 The past few weeks we’ve been making our way through the overlooked causes of chronic fatigue, a symptom that can range from nagging to debilitating.

If you’ve told doctor after doctor that you’re tired all the time and all you hear in response is that your tests are normal or “maybe you’re depressed,” click these links for previous Health Tips to understand how low magnesium, post-traumatic stress disorder (PTSD), vitamin deficiencies, adrenal fatigue, minimally underactive thyroid, and chronic mono/Epstein-Barr infection have been connected to fatigue.

If you’re a WholeHealth Chicago patient who came to us with fatigue as your primary symptom, likely you’re in the process of being tested or treated for these possibilities. If you’re not a WHC patient, don’t be shy about asking your doctor to test you for any of them.

By far the most common sleep disorder associated with daytime fatigue is the well-known sleep apnea syndrome. Sleep apnea is often first suspected thanks to the watchful eyes and ears of the sufferer’s sleep partner, if he or she has one. Symptoms include loud snoring, pauses in breathing (“He stops breathing while he’s asleep! It’s terrifying!”), and a sore throat upon waking, due to sleeping with your mouth open all night.

The next day you walk around in a fog. You’re forgetful, you have difficulty concentrating, you’re tired, you want to nap, and you’re irritable. You may even have less-than-pleasant personality changes, general sluggishness, and low energy, nodding off during the day (after meals, while watching TV, or even during conversations).

If you don’t have an observant partner telling your doctor how you snore like a buzz saw, stop breathing in the night, and fall asleep five minutes into Sunday Night Football, you’ll get just a routine diagnostic workup for fatigue and probably be told all your tests are normal.

Here’s a link to help determine how much actual sleepiness might be involved in your chronic fatigue issues. If you score on the high side, have your doctor arrange for a sleep study conducted in a sleep lab. I’ve not found any at-home test particularly helpful.

Obstructive sleep apnea is the most common form of sleep apnea. It occurs when you have a blocked or narrowed upper airway that causes you to pause while breathing during sleep. If your sleep study shows you have significant sleep apnea, it’s likely the correct treatment will make a dramatic improvement in your years of chronic fatigue.

Some patients with chronic fatigue and fibromyalgia report an improvement in both conditions when their sleep disorder is corrected, but unfortunately this is the exception rather than the rule.

One of the primary contributors to obstructive sleep apnea is obesity. Those who are seriously obese and have sleep apnea might consider bariatric surgery, which I wrote about here.

Here’s another discussion of the link between extra body fat and sleep apnea.

The most effective immediate treatment for obstructive sleep apnea remains a CPAP (continuous positive airway pressure) device, which consists of a mask that allows a continuous stream of air into your lungs. Read more about CPAP here.

Many patients are put off by the idea at first, until they get used to their CPAP device and start to feel more energetic, mentally clearer, and actually refreshed in the morning.

A less common sleep disorder unrelated to any airway obstruction is a condition called idiopathic hypersomnia, “idiopathic” meaning no one knows exactly what causes it.

If you can imagine sleeping nine, ten, or 11 hours and never feeling refreshed, plus adding daytime naps and never feeling refreshed, being difficult to awaken when you’re asleep (called sleep drunkenness), having poor focus and concentration, and the highest scores possible on that test link, this will give you some idea of idiopathic hypersomnia.

The condition starts in the teens or early 20s and the diagnosis is often overlooked for years while the sufferer is compelled to drop out of school or be serially terminated from various jobs.

Once someone does make a diagnosis, there are actually good medications for it. Nothing alternative, I’m afraid.