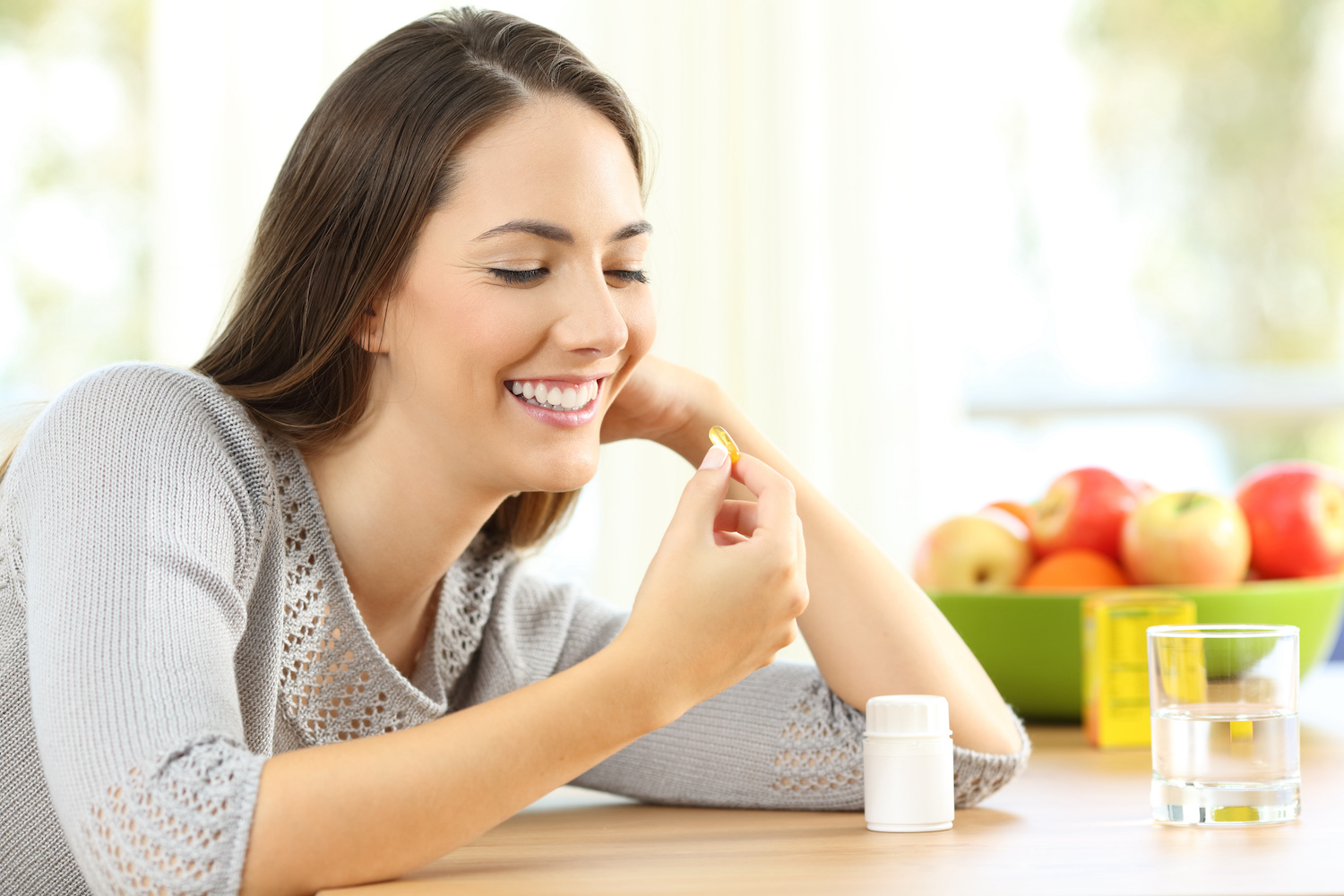 You might be surprised how many of the health and medical facts we accept unquestioningly today are exactly the opposite of what my chosen profession recommended to the public back when I began my training.

For example, most doctors (as well as the AMA) did not believe smoking caused lung cancer and the doctors lounge was the smokiest room in any hospital. Unbeknownst to most of us at the time, the AMA received millions from the tobacco industry to keep the emerging data under wraps.

Other, “facts” I learned in medical school:

You get my drift.

We’re apparently not finished misinforming you

I’ve been seeing more and more articles from seemingly respectable sources like Johns Hopkins and Annals of Internal Medicine with dramatically titled articles like “Enough is Enough: Stop Wasting Money on Vitamin and Mineral Supplements.”

This is nothing new–I was taught exactly that in medical school 40 years ago. “Look at your urine after you take a vitamin,” said the professor. “Bright yellow. You’re just peeing it away.” I remember thinking “Maybe something happens along the way, like with food.”

And now, four decades later, the powers that be still won’t leave supplements alone. Here’s a summary of conventional medicine’s advice: “Just eat a healthful diet with five to six servings of fresh fruit and vegetables, keep your weight under control, reduce stress, and exercise regularly. There’s no evidence that adding a vitamin pill will make a difference when it comes to preventing heart disease, cancer, or Alzheimer’s.”

No argument from me on that. If you can do all of the above every day, taking a Dollar General one-a-day won’t do much more.

But when you hear advice like that from your doctor, consider answering, “Doctor, honestly, I have to question all sentences beginning with the word ‘just.’ Do you personally, or do your kids, actually eat five to six servings of fresh fruit and veggies every day? And so we all don’t get cancer, are they organic?”

Don’t bother asking him about his own stress, weight, or exercise habits as he’ll probably burst into tears.

If you don’t have the nerve to say this, you could instead say, “I’ve read about the uselessness of vitamins lately, but I’m skeptical. You know I’ve been telling you about my fatigue. You’ve been saying all my tests have been negative. Can we measure my vitamin/mineral levels and see if I have any deficiencies that could be causing it?”

You will likely hear, “Your insurance won’t cover those tests,” which is usually correct. Sometimes you can get vitamin B-12, folic acid, and vitamin D measured under your coverage. But if they’re low, it’s reasonable to assume other vitamins and minerals are low as well.

If you self-pay for vitamin/mineral test measurements at any of the major medical centers, you’ll fork over thousands of dollars, enough to cover several years of nutritional supplements. At WholeHealth Chicago, we use the functional medicine labs Vibrant and Genova, which offer a complete nutritional profile (vitamins, mineral, amino acids, fatty acids) for about $500.

If you’re a WHC patient, contact us and ask one of our medical assistants to schedule you for a blood draw.

I’m no longer surprised by how frequently mild vitamin deficiencies end up being a cause of longstanding chronic fatigue. If you do a web search for “symptoms of vitamin deficiencies,” fatigue appears at the top of the list. Also consider the following:

One quick way to test yourself to see if vitamin deficiencies are a source of chronic fatigue is to call and schedule a Myers’ Cocktail. By now you must have read about these IV infusions, literally a bouillabaisse of vitamins and minerals first developed in the 1950s at Johns Hopkins and then expanded into a widely quoted research study by nutritional physician Alan Gaby, MD. The number one symptom relieved by a Myers’ infusion was fatigue, just to let you know how prevalent vitamin deficiencies actually are.

You can schedule a Myers Infusion online here.

Here are the supplements I recommend to prevent deficiencies and treat fatigue:

In the meantime, amp up your consumption of dark leafy greens, all kinds of vegetables but especially the brassicas (broccoli, cauliflower), sulfur-rich choices including onions and mushrooms, and colorful berries.

And Vitamin B12, in particular, is a contributor to chronic fatigue! Dr. E’s wonderful nutritionist, Olivia, had a Spectracell assay run on me — viola! INTRACELLULAR B12 deficiency (i.e., where the rubber meets the road), despite the (relatively useless and misleading) serum test coming back at 500 (range of 1200 – 200), well within “normal.” Further tests showed an inherited B12 genetic deficiency factor. My first clue was getting a Myers — I felt so much better for a month. Then it was absorbed / used up. But we had a finite set of inputs, and we were on the detective trail to the base deficiency.