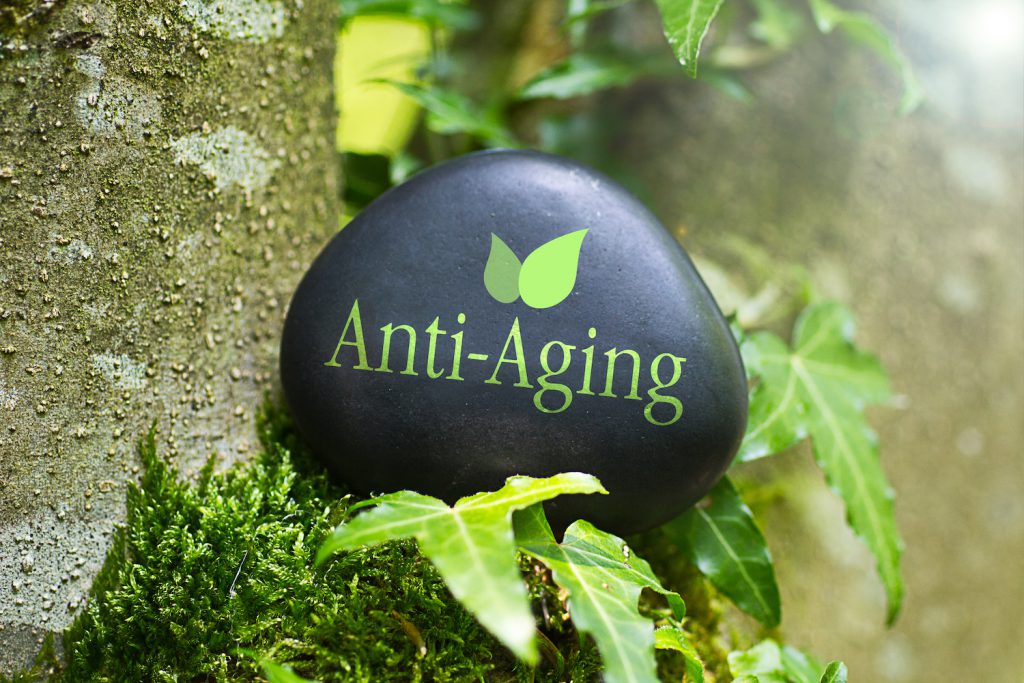 Before I get into today’s details about longevity medicine–lab tests, hormones, peptides, and the like—let’s pause and reflect on Carl Bogaard, who died August 7 at age 103.

Mr. Bogaard was famous as a fitness buff, doing dozens of pushups daily, even at 102 years old. He seemed like a good guy who also took his kids to Superdawg, which I mention only because as you might have read recently (from a study whose smugness irritated me) eating a single hot dog can subtract 36 minutes from your life.

The point being: everything I tell you in this Health Tip needs to be taken with a grain of salt, a streak of mustard, onions, neon green relish, a slice of pickle, and a sport pepper, but no ketchup please.

In short, nobody has the answer to the longevity question.

I think we can safely assume, however, that Mr. Bogaard did not use peptides, have his testosterone measured, or worry about his growth hormone levels.

Perhaps unbeknownst even to him, he was a member of the Lucky Genetics Club. His kids are alive, he had lots of grandchildren, and, being a lifelong Cubs fan, we can only assume he proceeded through his days with a healthy positive mental attitude, though in 2014 he tweeted: Get going Cubbies I cannot wait much longer Carl Bogaard. 96.

Obviously, he also was disciplined about fitness.

So you’re not Carl Bogaard, but consider these options

Let’s review some steps you can take that might (repeat, might) help you reach a healthful and vigorous advanced age. Or, at any rate, improve your overall energy and sense of well-being. (I’ll assume you already know, like Mr. Bogaard, that exercise is essential. As are sleep and eating primarily real foods.)

One approach is to treat declining growth hormone with peptides. I wrote about peptides in this Health Tip. Basically, peptides are any of the 7,000 short-chain amino acids (building blocks of proteins), the most famous being insulin. Just as insulin can control blood sugar levels, other peptides perform different functions including helping you burn fat, increase muscle mass, boost cellular repair, increase bone mineral content, and support easier recovery from your workouts. They can also accelerate healing, strengthen immune function, and increase your own HGH (human growth hormone) production.

The two most commonly prescribed anti-aging peptides are Sermorelin and Ipamorelin, used to stimulate the pituitary gland to raise HGH production naturally. If you’re trying to lose weight, you’ll do so at a faster rate. When weight loss is a factor, the amino acid glycine is used with Sermorelin.

A little more about growth hormone

Growth hormone itself is a peptide, produced in the pituitary gland, your master gland, which sits majestically in its own throne, situated at the bottom of your brain, called thesella turcica (Turkish saddle).

Not much bigger than a grape, your pituitary controls your thyroid gland, adrenal glands, and sex glands (ovaries/testes).

As you might guess, growth hormone levels decline with age, by about 15% per decade starting in our 30s. Symptoms of declining growth hormone include a decreased sense of well-being, a decline in muscle mass, a drop in bone mass, decreased sexual function/interest, low energy, poor memory, and an increase in abdominal fat.

There’s really no good way to measure growth hormone levels. Much was made a few years ago about looking indirectly at levels of growth hormone by measuring IGF-1 (insulin growth factor-1), since levels of this peptide seemed to drop as we age, but then research showed that lower IGF-1 was a good thing and any efforts to raise IGF-1 as your got older might work against your best interests.

Remember, though, that your thyroid gland, adrenal glands, and ovaries/testes can have challenges of their own. Most of the time, patients who have issues with these endocrine glands have symptoms of fatigue.

You’ll find plenty of information about each of these glands in previous Health Tips. Testing and treatment for thyroid fatigue, adrenal fatigue, and so forth, is straightforward and much easier than you might think.

Do you need peptide anti-aging therapies?

If you’re 30-40ish or younger, your diet is nutritious, you’re fairly disciplined about exercise, and you feel good, then probably not.

If you’re over 40 and you feel like you’re going to seed (as in that Leonard Cohen lyric, you “ache in the places you used to play”), it might be a good time to consider peptide therapies.

Peptide therapies are done with self-administered injections (using a TINY needle) five days a week for six months. Then you take one month off and restart if you’ve seen good progress.

If you’re interested in peptide therapy, schedule with your WholeHealth Chicago practitioner. We’ll review the protocol with you, order the peptides from the compounding pharmacy, and contact you when they arrive.