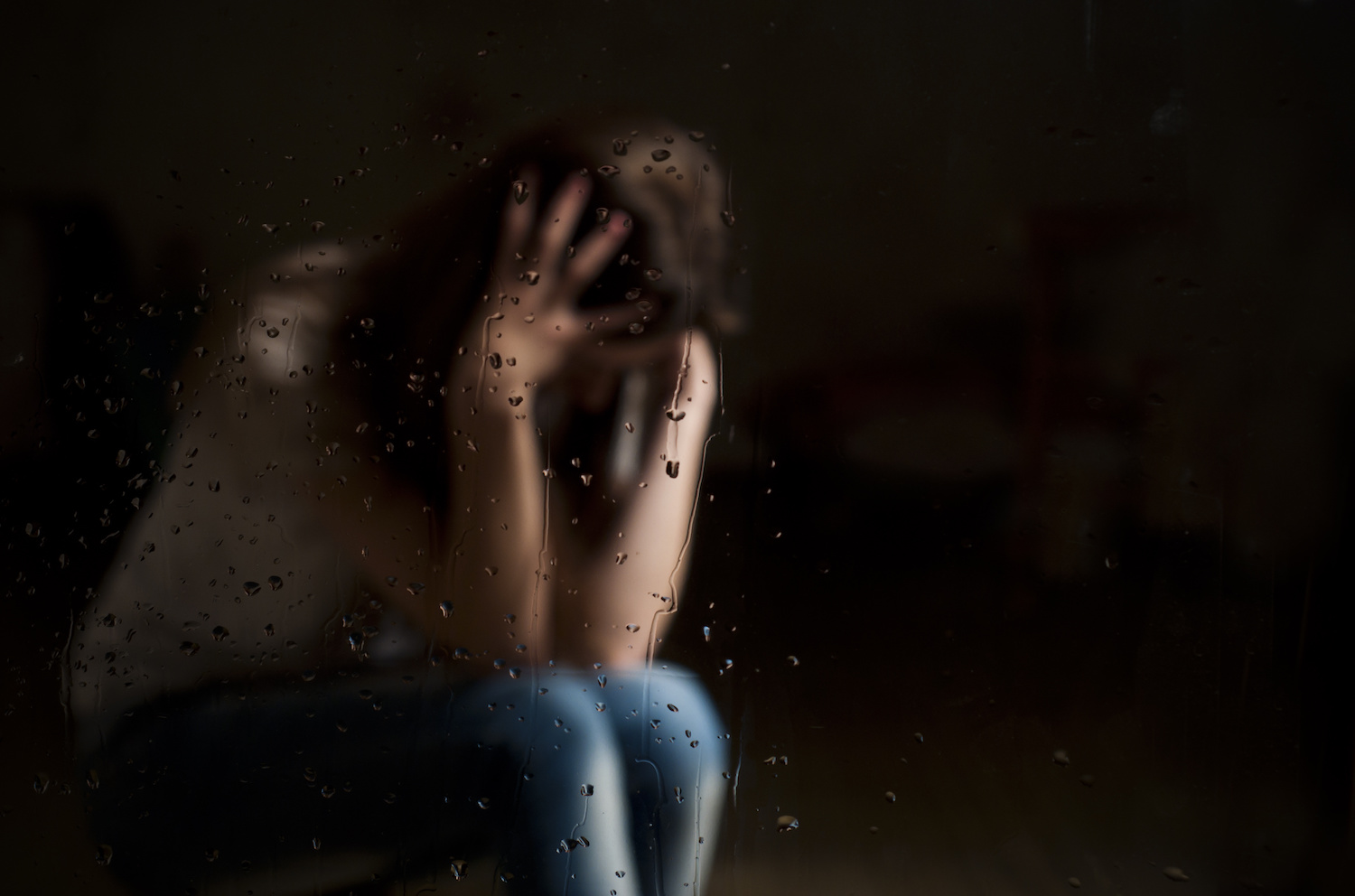 In view of the godawful news last week out of Texas and the supreme court (lower case deliberate), today I’m revisiting my 2017 Health Tip on abortion. To get us started, take a look at this chilling one-minute political ad showing video clip of a woman and her daughter being stopped by police for…well, you’ll see.

The insanely restrictive Texas abortion law passed last week is called the Heartbeat Act, ostensibly because Senate Bill 8 prohibits abortions when an ultrasound detects what lawmakers define as a “fetal heartbeat,” which they maintain can occur as early as six weeks post-fertilization.

Medical experts say the term is not scientific because embryos don’t have anything resembling a heart at that developmental stage.

Dr. Nisha Verma, a fellow at the American College of Obstetricians and Gynecologists, said the activity measured on an ultrasound in early gestation is electrical impulses, not a true heartbeat. “When I use the stethoscope to listen to a patient’s heart, that sound that I hear is that typical bum-bum-bum-bum that you hear as the heartbeat is created by the opening and closing of the cardiac valves. And at six weeks of gestation, those valves don’t exist,” Verma said.

This law, passed by a bunch of men in Texas and supported by Trump-appointed Supreme Court justices, really threw me. Our beloved Onion addressed the situation with its usual outrageous humor, headlining its piece “New Texas Law Allows Private Citizens To Hold Pregnant Women Hostage Until Birth.” And how about this photo of a bounty hunter wearing a bandolier of pregnancy tests, just like his distant relative might once have returned runaway slaves from the North.

But wait. None of this is remotely funny when you consider the sweeping nature of the Texas law. It bans abortions as early as six weeks, which means criminalizing abortions before many people even know they’re pregnant.

The new law deputizes private vigilante citizens (including strangers, relatives, and even abusive partners) to report anyone who in their view is violating the law by contributing to a woman’s efforts to terminate a pregnancy. Worse, anyone can act as a “bounty hunter” and identify people or health centers that are allegedly aiding the abortion process.

For this they’ll receive $10,000 and legal fees covered for each violation identified.

No, that’s not the Onion. That’s real life for women in Texas who want to make a choice today about their health.

Legally liable would be physicians and anyone involved with a potential abortion, including someone handing a woman a pamphlet about termination or the Lyft driver taking her to a clinic. In fact, Lyft, quickly followed by Uber, said it would cover any legal fees their drivers incurred from lawsuits filed against them under the anti-abortion law.

One Texas attorney commented that the bill was so extreme that it could even allow a rapist to sue a doctor for providing care to a sexual assault survivor and permit the rapist to recover financial damages.

The Texas Medical Association came out loud and clear against the law, but Governor Greg Abbott, who also opposed Covid-19 mask and vaccine mandates and supported a recent no-permit gun law, signed it anyway.

The AMA also slammed the Texas legislation and the Supreme Court for allowing this blight to pass into law, saying it places bounties on doctors’ heads for delivering care and threatens patient safety. More here from the AMA.

I’ve had a lifetime of experience with abortion, and that remains the title of my original Health Tip, which you can read here. The piece contains facts pertaining to the history of abortion and also horrific details of botched abortions.

Are there honestly people who want to return to the bad old days of death by illegal abortion?

Just switched on the news to hear Abbott say that victims of rape and incest, would not be exempt from the new bill, because, ‘it won’t be necessary’! The reason being-Abbott will simply ‘eliminate rape and incest’! He also states that women have 6 weeks from the day of conception to make their decision! Unbelievable!

Thank-you for writing this Dr.Edelberg! SO ironic that S.Ireland recently, and Mexico just today legalized abortion! Chilling video clip indeed-sickening, but now, this will be the norm at the TX borders-what will this alone do to the mental health of women, as if the trauma of making the decision to have an abortion , and the procedure itself, isn’t ghastly enough?
Also ironic that while TX bans abortion, Abbot, and no doubt soon De Santis, are literally ‘killing’ real living people with COVID, through their equally insane, irresponsible attitudes to mask mandates, the lack of which is prolonging this current ‘pandemic of the unvaccinated’ !