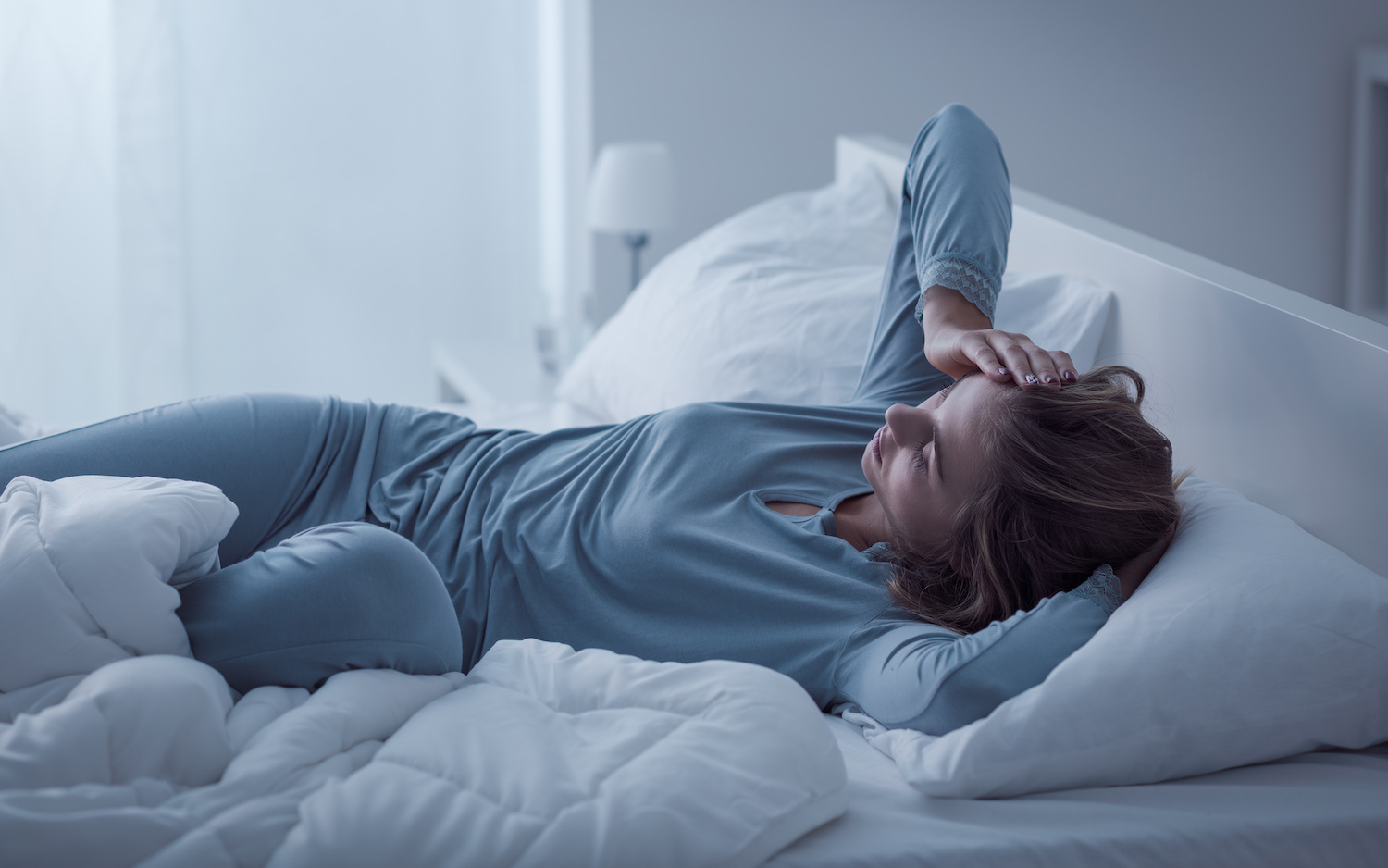 Regular readers of British mystery novels from the 1930s and 1940s are familiar with the old trick where the detective actually turns out to be the murderer. Or where Character A, innocent and charming, is none other than Character B, the poisoner.

In other words, the villain can be highly elusive, and every once in a while, occasionally on the last page, the bad guy escapes, only to re-appear in the next novel, dagger (or poison or silk scarf) in hand, ready for more mayhem.

Chronic fatigue, myalgic encephalomyelitis, and fibromyalgia are shape shifters, a bit like the characters in these mysteries, but more and more evidence has been accumulating over the years that all three are variations of the same condition. Fibromyalgia patients present with more pain but certainly have plenty of fatigue. Chronic fatigue-myalgic encephalomyelitis patients can be bedridden with exhaustion, but ask them if their muscles hurt, and they’ll say “OMG, yes!”

Doctors first reported in the 1930s what later became known as chronic fatigue syndrome (CFS), but it wasn’t until 1986 that the symptom of utter exhaustion following a severe viral  illness was recognized by medicine (even as many continued to call the condition Yuppie Flu).

Back in the mid-80s, the villain aux choix was infectious mononucleosis (mono), but test results were inconsistent. Some CFS patients had had terrible cases of mono while other mono patients had no CFS. Still other people had high levels of mono antibodies in their blood but no CFS.

Maybe the fatigued person’s bout with mono had damaged her immune system, weakening her body’s ability to attack other infections due to reduced NK cell function. This concept is discussed in the documentary “Unrest” (available on Netflix and excellent, but painful to watch).

Between then and now, more and more patients were reporting disabling exhaustion to their primary care physicians. Referrals to specialists of all stripes revealed nothing much and often triggered curt dismissals. Many CFS patients were written off as needing psychiatric support or as seeking financial gain from their disability.

Sometimes CFS sufferers actually had neither fibromyalgia nor CFS-myalgic encephalomyelitis (ME), but rather other conditions that mimic CFS/ME but had been overlooked. For example, for a patient who is sensitive to mold off-gassing toxins, removing the mold from her home can work wonders for her energy. Some fortunate patients have their energy improved with a dietary change, like eliminating gluten, or having an accumulation of lead or mercury removed from their body or getting treated for chronic Lyme disease.

US and European physicians, usually in independent and smaller functional medicine practices like WholeHealth Chicago, are familiar with the diagnostic possibilities and   know how to test for them. Based on the clinical situation, most functional medicine clinicians are willing to consider treatment with intravenous therapies such as vitamins, glutathione, ultraviolet, and ozone, though also with antibiotics, antivirals, and off-label prescription meds like Ariprazole and Modafinil.

The fact is that chronic fatigue syndrome/myalgic encephalomyelitis/fibromyalgia (CFS/ME/fibro) is a true shape shifter with no consistently accurate diagnostic test. A diagnosis is based mainly on your symptom diary and negative diagnostic tests—those that rule out other likely diagnoses.

You’re not anemic, not hypothyroid, you have no autoimmune disease, etc. But your diary tells a clear story: Yes, Monday, you’re tired, but you can go grocery shopping. But Tuesday you’re so exhausted you can’t get out of bed. Wednesday you feel well enough to watch some TV. But by Thursday you can’t    follow what’s happening on Real Housewives because your brain isn’t working.

It’s a mouthful, but the term myalgic encephalomyelitis (ME) may describe this elusive condition best: Myalgic means pain in the muscles.  Encephalomyelitis is smoldering inflammation in the brain and spinal cord.

Although there’s no single test to diagnose CFS/ME/fibro, it was discovered some years ago that patients with both fibromyalgia and CFS have low levels of cytokines circulating in their blood. Cytokines are good guys when it comes to fighting infections, but if the body is swamped by an infection, which can happen with Covid-19, a cytokine storm damages tissue everywhere.

With fibro patients, there is a shortage of cytokines, and this shortage can be measured with a test called FM/a. You can read about this test here. Among the many (many!) patients I’ve ordered the test for, I’ve found it clinically very accurate. The FM/a is as close as we’ve got to a blood test for ME/CFS/fibro, though the test is expensive and needs to be cleared by your insurer.

Do people recover from ME/CFS/fibro? After working with some patients for more than twenty years, the answer seems to be that they can get guardedly better, but never 100%.

After the first crash, patients are usually down for the count for a year, slowly making their way back, and after three to four years are back to 80-90% of their pre-illness function level. But this requires work on their part: gentle exercise, healthful eating, social contacts, optimism.

Let me end with this. If any of you are still unvaccinated, know that at last week’s meeting of the European Respiratory Society, fully 85% of the 239 patients being followed for Covid long-haul symptoms reported chronic fatigue as their #1 symptom.

At that same meeting, physicians from the Aga Khan Hospital in Karachi reported treating 65 patients with   Ivermectin and 67 with steroids and the results were equally poor. Ivermectin scored another flop. Please, no more calls for Ivermectin.

You might also want to read this provocative piece on long covid and CFS from Johns Hopkins.

And lastly, a team of rheumatologists from Italy, which was especially hard hit by Covid-19, concluded based on survey material that one third of long-haul Covid-19 patients developed classical fibromyalgia, which they dubbed FibroCovid. These were mainly people who got infected pre-vaccine and, most interesting, the majority of cases were among men.

Please get vaccinated, and be well,