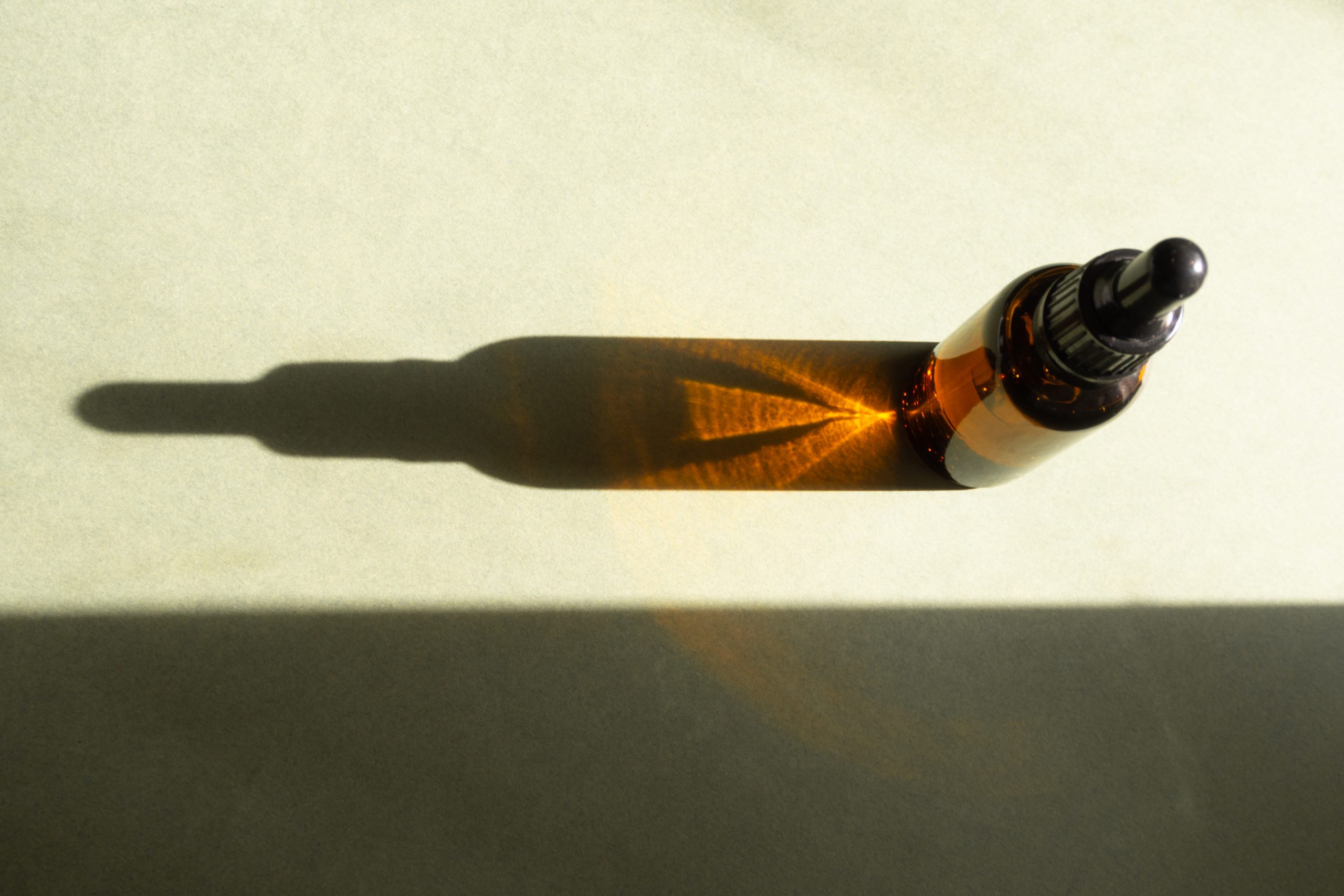 Ask ten people to define peptide therapy and it’s doubtful you’ll get a coherent response. Search for it online and you’ll be overwhelmed by information and likely put off by claims that sound too good to be true (“Burn fat! Combat mental decline!).

Despite sounding too good to be true, there’s a logic to peptide therapy.

The logic of peptide therapy

Roughly 70 peptides have been FDA-approved for treating illness. The most well-known of these—insulin—was discovered exactly 100 years ago and is responsible for saving the lives of tens of millions of diabetics around the world.

To understand exactly what peptides are, think about the protein we all need in our diets. It’s one of the Big Three: protein, fats, and carbohydrates. Every protein is made up of an immensely long string of the 20 amino acids (the so-called building blocks of protein), each a relatively small molecule.

When we eat any kind of protein, our digestive tract breaks down the protein into its component amino acids, which are absorbed into our bloodstream. Our bodies then reassemble them, using them as building blocks for muscle, bone, cartilage, skin, and all sorts of molecules, including hemoglobin to carry oxygen and hormones, like thyroid, estrogen, and testosterone.

All proteins consist of peptides. If a protein is a lengthy string of amino acids, a peptide is simply one part of the whole.

Instead of thousands of amino acids, a peptide can be synthesized from two or three dozen. Insulin was first extracted from the pancreas of a pig. Today it’s synthesized (made in a lab).

Insulin is a biologically active peptide

Taking this one step further, a biologically active peptide is a chain of amino acids that is “pre-made” to perform a specific task once it gets into the body. Your body can, and does, make the peptides it needs (insulin, for example), but when you have a shortage of insulin, as in diabetes, you can go to a drugstore, buy a bottle of insulin and inject yourself. You are self-administering a biologically active peptide.

Injecting a peptide thus bypasses your body’s manufacturing process and sets to work immediately on the job it has been assigned. But keep this in mind: you can’t swallow peptides and expect results. Your stomach acid will destroy the peptide on contact and you’ll absorb only the component amino acids.

You may have already tried peptides without knowing it. Biologically active peptides are a common ingredient in anti-aging skin creams. Applied to your skin and absorbed, the peptides send signals to repair tissue breakdown and tighten collagen, smoothing wrinkles.

Getting down to specifics

The 70 peptides that have FDA approval for human use include those used to reduce inflammation, kill bacteria and viruses, and reverse aging. Think of peptides as acting like hormones, delivering messages to perform certain functions.

The production of human growth hormone (HGH), made in your pituitary gland, starts to fall starting in middle age. Just as collagen peptides can boost the look and feel of your skin, restoring levels of HGH can help slow the aging process, optimizing skin health, sexual health, bone and muscle mass, the repair of tissues, and cognition.

When you read the terms bioactive peptide therapy or just plain peptide therapy, remember it’s the process of using peptides to replace what’s missing or in short supply. Depending on your requirements, replacing peptides has the potential to reverse the aging process or treat an illness that your body can’t handle on its own.

I’ll discuss a variety of different peptides in later Health Tips, but today we’ll focus on anti-aging. The most popular of the anti-aging peptides is Sermorelin.

Sermorelin is a synthetic molecule of 29 amino acids created to mimic the same hormone produced in your body to release HGH from your pituitary gland. For a while, growth hormone itself was used as an anti-aging hormone, but the cost ($1,500 a month) discouraged widespread acceptance.

Then schedule with one of our practitioners. We’ll order appropriate blood tests, review the results with you, order your Sermorelin, and teach you how to administer it to yourself.

One thought on “Anti-Aging Peptide Therapy”

Thanks Dr. E. – The link (look around online) goes to a 2020 paper that said Sermorelin was discontinued for production in 2008 due to supply chain difficulties (not due to safety). It appears that status has changed since a search shows several products for sale (both oral and injected). Would this interfere with Testosterone therapy? What is my HGH levels are “Normal” (whatever that really means…!) Really interesting article – thanks for the great explanations.