Getting The Lead Out (And A Further Word About Immunization) 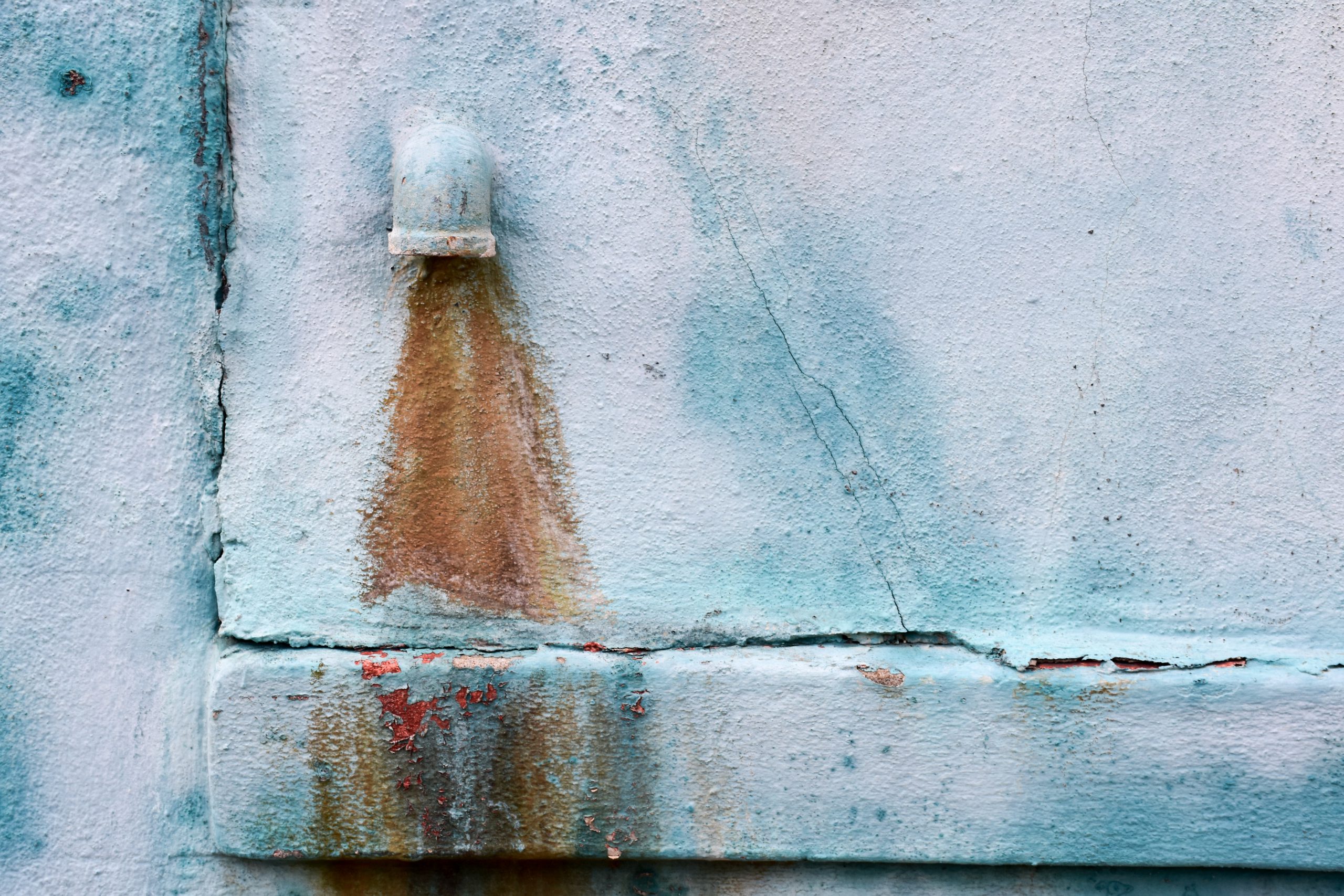 I’ll bet you didn’t know that Chicago has by far the worst problem with lead exposure in the entire US. It’s now estimated that fully 80% of our underground pipes are lined with lead. This means we’re all exposed to potentially toxic lead levels and the accompanying health risks.

I think you’ll be shocked by this: there are currently 400,000 lead service lines lurking beneath our city streets and it’s estimated that 80% of Chicago homes receive their water supply from a lead-lined pipe. Voluntary testing from homeowners showed that roughly two thirds of Chicago homes had lead contamination in their drinking water.

In September, 2020, as if she didn’t have enough on her plate, Mayor Lightfoot announced the first comprehensive plan to either replace or modify these pipes.

One solution is to line lead pipes with an epoxy material that prevents lead from leaching into the water. Read more here.

Are there actual villains here?

How did Chicago end up with the nation’s largest lead pipe inventory? Well, if you’re a native Chicagoan, you can guess. It’s a combination of political clout and plumber-friendly building codes. The very powerful plumber’s union forced city residents to install lead lines all the way up to 1986 when, finally, lead lines were banned federally by the EPA and all plumbers (union or not) were free to work with copper or plastic pipes.

The financial interest was obvious. If you wanted work to be done by a trained union plumber, you got lead pipes and you lived (or died) with them. Since the union was extremely clout-heavy, City Hall simply looked the other way. Mayor Lightfoot wants to change this, but it’s going to take years.

In the meantime, as one last grim gift to the urban populations that looked like they’d soon vote him out of office, Trump actually extended the amount of time water utilities had to replace lead water lines. President Biden either will be restoring the timetable by executive order or already has.

First, test for lead and the install a filter if needed

Before you get too concerned that you’ve been drinking lead-laced water all these years, I suggest you start by testing your water. You can do that with an inexpensive home testing kit available online or at any Home Depot.

I wouldn’t frantically call the city if you find lead in your water. Of the 400,000 lead service lines, the city got around to replacing just 750. At that rate, Alderman Gilbert Villegas guessed the project would be completed by the year 2553.

If you’ve determined you have lead, there are many excellent lead-removing water filters you can install, either for a single sink or for your whole house.

Then, clear the lead stored in your body

Once you’ve stopped pouring lead into your body you can work on removing what you’ve been inadvertently storing away.

First, make sure it’s a real issue. If your home lead test is negative, that’s great. However, if you recently moved into your current place after living for years in an older one, you may want to get a blood test for lead.

The fastest and easiest way to do this is to schedule one either at our office or with Quest or LabCorp. No doctor’s order is required and the out-of-pocket cost is $48. No fasting is required.

If your report shows absolutely no lead, that’s good news. Your water is now filtered and you yourself are lead-free. End of issue.

If your test shows some lead, that’s still concerning. Remember, there’s no safe level and there should be none at all. At this point, you need to test again, this time using something called a provoking agent. This is a harmless medicine, taken just once, that chelates/binds the lead (and other toxic metals like mercury, arsenic, and cadmium) and excretes it via your kidneys.

Provoked toxic metal testing can be done using blood or urine samples. These samples need to be ordered by a WholeHealth Chicago practitioner, though the kit can be mailed anywhere in the US. Your provoking agent is an oral med called DMSA, FDA-approved for treating lead poisoning in children.

Also used as a provoking agent is EDTA, given intravenously here at WholeHealth Chicago. The dose is determined by your weight. After having the IV, you’ll mail your “provoked” urine to a toxicology lab and ultimately review the results with your practitioner.

If your provoked lead levels are high, you’ll want to work with your practitioner on detoxification. The most efficient way of accomplishing this is via a series of intravenous EDTA treatments. At our office, every IV patient is isolated and the rooms are cleaned between patients.

However, for patients out of the area or those who prefer to take the treatment at home, your practitioner can arrange to have oral DMSA or EDTA suppositories mailed to you from a compounding pharmacy. In addition, detoxifying nutritional supplements can be sent to your home.

Come see our providers this week to get you started on your healing journey. We have availabilities for Rachel Gates, Dr. Parisa Samsami, and Wendy Ploegstra. Give us a call at 773-296-6700 to schedule.

PS re immunization
This has nothing to do with lead or lead poisoning. As you might recall, during the early days of the pandemic the Federal Trade Commission issued a blanket cease-and-desist statement to every website, including ours, that was giving suggestions about how to improve the immune system, regardless of how clinically valuable the advice was, because the advice had not been approved by the FDA.

I recently watched a YouTube video with Drs. Mark Hyman and Paolo Tordiglione discussing Covid-19 and ozone therapy with very positive results. I felt good that we offer ozone therapy at WholeHealth Chicago.

The point I want to make is this: Clearly the government is having a terrible time trying to get the vaccine into everyone’s arm. The manufacturers thought they could make much more product than they’re able to right now and local systems for administering the vaccine are in disarray. It seems like every day brings a new mutation.

I suggest that while you wait for your immunization, be rigorous about mask-wearing, distancing, hand-washing, and not gathering indoors with anyone outside your bubble.

Keep your immune system in top shape with vitamin C (1,000 mg a day), vitamin D (5,000 IU a day), zinc picolinate (50 mg a day), and any of the good immune stimulation mushroom blends (including Mycotake, Five Defenders). In addition, schedule a weekly or at least every other week Immune Boost IV.

Continue these IVs until your vaccine kicks in, approximately four to six weeks after your second injection.

And for those wondering, yes I’ve had my first jab with the Pfizer vaccine and expect to have the second in the coming weeks. I took part in the clinical trial for the Johnson & Johnson vaccine, but was ultimately informed I’d received the placebo and was advised to get an actual vaccine.

I can’t get the vaccine at all of course. I don’t mind waiting my turn in line but I am highly annoyed that I can’t find the proper line to stand in.