No Safe Level: Lead Poisoning and Your Health

Health Tips / No Safe Level: Lead Poisoning and Your Health 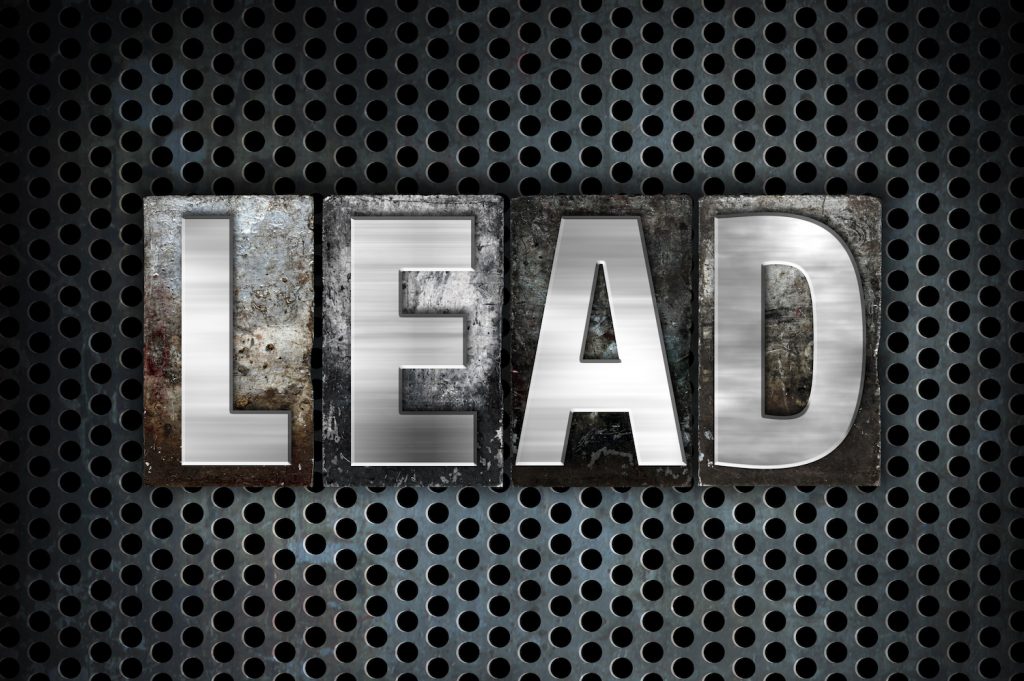 I prefer the term “poisoning” over “toxicity” as there is no acceptably safe level of lead in the human body, just as there is no acceptable level of cyanide or strychnine. Low levels of lead won’t kill you with the swiftness of cyanide, but they will surely damage your health and, critically, that of your children, especially those under six whose physical and mental development can be severely affected.

The history of lead poisoning is pretty gruesome, and you need to know we’re not out of the woods yet. In fact, even those woods may be contaminated. Lead poisoning should remind us yet again that when business interests are involved and the potential victims are children of color, the depth of deceit and chicanery is bottomless.

Click here for a graph of racial differences in children’s lead levels.

Although the amount of lead in our environment has dropped over the past few decades, I’m sure you remember that government officials in Flint, Michigan, were found guilty of neglect when it came to testing certain communities (read: communities of color). Charges against them range from willful neglect of duty to involuntary manslaughter. And if you think inept testing was confined to Flint, this report shows that 33 other cities, including Chicago, regularly cheated to hide the facts on lead levels.

It bears repeating: there is no safe level of lead in the human body.

How do humans get lead poisoning?

Lead can enter our bodies by ingesting it, touching it, or breathing it. Children like the sweet taste of lead paint chips. Drinking water is contaminated when it runs through lead pipes or copper pipes soldered with lead. Once inside the human body, lead interferes with virtually every metabolic process we’ve got, which accounts for the broad spectrum of symptoms that result from chronic lead poisoning.

Both inorganic and organic forms of lead are dangerous, but the latter absorbs quickly and because it’s fat-soluble enters the brain and nervous system. Click here for more on the different types of lead.

People ask, “Hey, it’s 2021, how could I possibly get lead in my body?” Well, you could be rehabbing an old house that was painted with multiple coats of lead-based paint, you’re sandpapering the wood to its original finish, dust is flying everywhere, and you’re breathing it.

You could be living in an area that had a long-forgotten lead smelting plant that no one ever bothered to clean up.

Your toddler could be gnawing on a brightly painted toy from China.

In 2017, Trump reversed the Obama-era ban on lead-containing bullets. Gun enthusiasts seemed fine with the decision. After googling “are lead bullets safe?” up popped, “I shoot thousands a week from my AK-15 and I’m fine.”

Now I have to admit that reading that sentence and then reading this Mother Jones article on the relationship between lead and violent crime sent a shiver down my spine.

Actually, issues with lead go back to ancient times. The Romans loved the stuff: pipes, bathtubs, and cooking vessels were all lead-lined. One theory for the decline of the Roman Empire was massive lead poisoning throughout the population. They even sweetened their wine with it. By the way, the Latin word for lead is Plumbum, the basis for the word plumber.

With the start of the Industrial Revolution, lead entered our lives in a variety of serious ways. Despite all sorts of warning signs of illness among workers (especially mental illness), lead industry moguls would join the lying ranks of those from the tobacco industry and the radium watch-dial industry, almost always in cahoots with bribed medical professionals to aver their products were safe.

The most dangerous source of lead for US residents came when an incredibly toxic product called tetraethyl lead was discovered to work well as a gasoline additive to prevent engine knock. Until the 1970s, the premium petrol pump at every gas station was labelled “ethyl.” The service station attendant (yes, they existed) would ask the driver “regular” or “ethyl?” Choosing the latter poured lead into your car, the environment, our drinking water, and us.

When scientists discovered the toxicity of tetraethyl lead, its producers, a joint venture between Standard Oil and General Motors, spent millions in an attempt to keep the information from going public. Fortunately, they lost, but many forms of lead are still with us today.

There are problems when it comes to diagnosing a health issue traceable to chronic lead poisoning.

Second, although there are definite guidelines for testing children for lead poisoning (if you have kids, your pediatrician should do the testing), such guidelines do not exist for adults. The current recommendation is to test those individuals whose occupation places them near lead. Of course, such narrow guidance overlooks home rehabbers and auto mechanics (batteries contain lead) and those who don’t know they live near contaminated air, water, or soil.

In other words, neither the doctor nor the patient thinks that chronic lead toxicity is a diagnostic possibility, so tests are not ordered or requested. Here’s a screening questionnaire aimed at parents for their children, but it’s perfectly applicable to adults as well.

Third, even if lead were tested for, and some found, doctors often don’t know what to do next. The answer is a treatment called chelation therapy, but trying to find a medical practice that performs it can be onerous. Lurie Children’s Hospital  of Chicago is familiar with the treatment, but across the street, at Northwestern, they’re not.

Interestingly, when lead toxicity is considered as a diagnostic possibility, it’s a fairly straightforward testing process. Treatment can involve conventional medicines or nutritional ones.

But that’s next week.

4 thoughts on “No Safe Level: Lead Poisoning and Your Health”

So where would an adult get tested?

Ask your physician to order “blood level for lead.” If you are a WholeHealth Chicago patient send me an email andI can order it for you

Thank you for this article. Are you of the opinion that an older house with a lead based water service line needs to be replaced no questions asked?

David, thank you. The Mother Jones article for me, was profound. Although frightening, it made perfect sense. This information should be common knowledge.