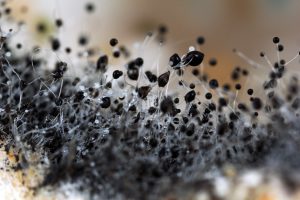 Perhaps you’ve heard about the Chicago Blackhawks captain, his long illness, and the good news that he’s back on the ice. After saying in December that feeling drained and lethargic had kept him from playing, the three-time Stanley Cup Champion said last week that he had CIRS, chronic inflammatory response syndrome. Never heard of it? […]