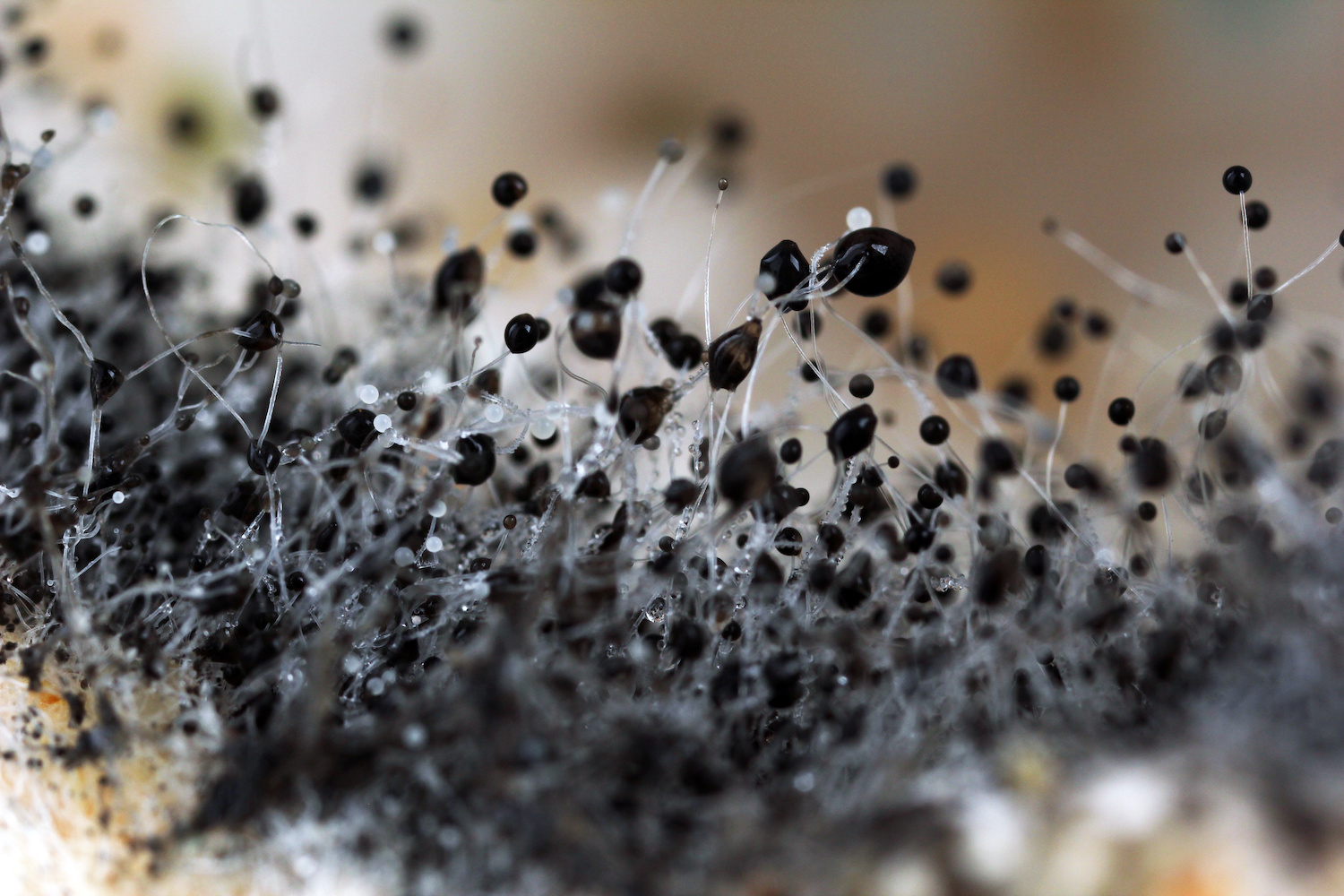 Perhaps you’ve heard about the Chicago Blackhawks captain, his long illness, and the good news that he’s back on the ice. After saying in December that feeling drained and lethargic had kept him from playing, the three-time Stanley Cup Champion said last week that he had CIRS, chronic inflammatory response syndrome.

Never heard of it? Don’t feel bad. Most conventional doctors are clueless about CIRS. The handful who are aware of it know it’s tied somehow to mold and generally write it off as a fad diagnosis, along with candida, chronic Lyme, and mercury toxicity.

Type “CIRS,” “biotoxin illness,” or “mold” into the search engines of Rush, Northwestern, or U of C hospitals and you’ll find nothing whatsoever. On the other hand, if you search anti-alternative medicine websites like Quackwatch, you’ll find plenty. And it’s not nice.

With a backstory like this, you can understand why it took so long for Toews to get some sort of a diagnosis and start treatment, though it’s worth noting that CIRS-related conditions sometimes go into remission by themselves with rest, good nutrition, and other supportive treatment, so maybe he got better on his own.

Toews’ hometown newspaper up in Winnipeg is attributing his condition to long-haul Covid. Other sources don’t mention that he ever had Covid-19 in the first place.

Parenthetically, we see quite a few Covid long-haulers at WholeHealth Chicago and while fatigue is a predominant symptom, none of our patients fit the other diagnostic criteria for CIRS.

My sense is that it’s too easy to blame Covid for causing something that’s not understood by most doctors–namely CIRS and the mold biotoxins and chronic Lyme that cause it.

My take On Toews

For what it’s worth, here’s how I think Toews became ill. CIRS has two main triggers:

Trigger #1 You can have a genetic susceptibility to the off-gassing of certain species of black mold. It’s estimated that just 15-20% of the population have this, but if you do and you’re living in a moldy house (from water damage, flooding, or the like) you may start feeling symptoms such as fatigue, headaches, and joint and muscle pain.

Your doctor probably won’t even suspect mold and if you mention it you’ll be referred to an allergist. After skin tests, you’ll be told you’re not allergic to mold. However, be aware that mold biotoxin illness is not the same as being allergic to mold. In mold biotoxin illness the toxins are triggering widespread inflammation and the result is that you feel terrible, just terrible.

This is the same illness first described decades ago as sick building syndrome, also written off as a fad diagnosis, sufferers accused of being whiners and dismissed by physicians. Again, about 15% of employees in old office buildings reported chronic illness when they came to work. Many needed to file lawsuits to get transferred, and once out of the building and in a better environment they improved.

There are several good tests for CIRS and mold biotoxin illness, which I wrote about in a previous Health Tip.

One of the most fascinating screening tools for CIRS-mold biotoxin illness is a test developed by the US Military Medical Services for fighter pilots called Visual Contrast Sensitivity Testing, useful for assessing neurological immune function. It predicts biotoxin exposure with a high degree of accuracy. You might want to try it if you have chronic symptoms and are living in a water-damaged environment.

The average chronic Lyme sufferer was bitten by the infecting tick in childhood. While adults too are bitten regularly, in the case of a child her immune system successfully suppresses the infection, often for decades, until some trigger (a separate illness, a physical or emotional trauma, stress) literally perks up the bug (Borrelia), which then triggers the widespread inflammation of CIRS.

Could Toews have mold biotoxin illness or chronic Lyme?

Yes, most likely one or the other. I’m sure he was treated at one of our major medical centers, which don’t test for genetic susceptibility to mold or levels of mold biotoxins stored in the body. In addition, they screen for Lyme disease with truly second-rate tests that miss 50% of Borrelia infections.

Giving Toews a diagnosis of CIRS without establishing why he’s inflamed is like discharging him with a diagnosis of headache or chronic fatigue with no underlying cause determined. For example, most chronic fatigue is caused by fibromyalgia, but other underlying causes include Lyme disease, mold biotoxin, chronic Epstein Barr, subclinical hypothyroid, adrenal fatigue, hidden food sensitivities, and low sex hormones. And sometimes more than one of these.

If any of this sounds familiar and you think you might need some help, all of our functional medicine practitioners are quite familiar with CIRS, mold biotoxin illness, and chronic Lyme. We also do phone consultations and you can have any necessary diagnostic tests done locally.

In the TV clips I’ve seen, Toews seems to be recovering. As I mentioned, both mold biotoxin illness and chronic Lyme can go into remission on their own with rest, good diet, and stress reduction. Let’s hope he stays well.

Thank you for publishing this article about Toews and his medical condition CIRS. I was diagnosed with CIRS in April 2016, which went into crisis by May 2017. Everyone thought I was crazy. CIRS messes with your brain, causes, depression, confused thoughts, breathing and sleep difficulties and muscle pain, and joint pain, and emotional pain. It affects most systems in our bodies. These symptoms are continually fluctuating and changing, for no apparent reason. One with CIRS can wake at 2 am from a dead sleep into hours or days of level 9+ pain.
Thank you for bringing the “real” to this serious illness. My best to Jonathan Toews and his doctors for finding and assisting him with treatment. Diana Ohlson

Hi Diana,
Thank you for your feedback. We see quite a lot of this problem with patients here at WHC. Our functional medicine clinicians would be happy to help if you feel you need additional support or a second opinion. If you’re in the Chicagoland area, we’d be happy to meet with you in person, or remotely over telemedicine. Our scheduling staff can be reached at 773.296.6700.