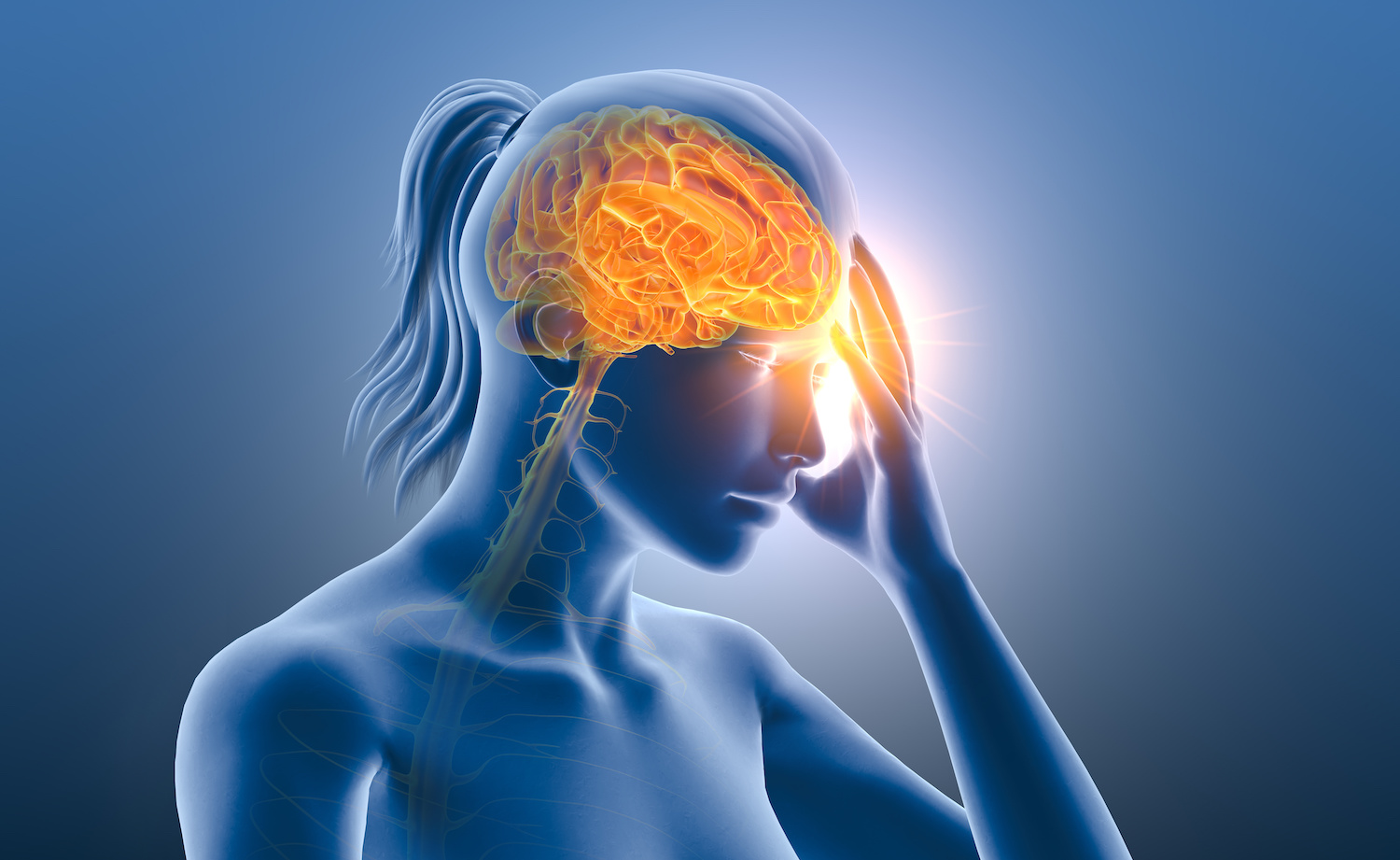 I didn’t spend a lot of time studying botulism in medical school. By the time I arrived, botulism was pretty rare. Food manufacturers had figured out that this singularly deadly form of food poisoning was being caused by toxins from the bacterium Clostridium botulinum (C. botulinum), which could be killed by heating food before canning it. You never bought food in a can that was bulging or leaking and you didn’t eat food that smelled bad. (Like you need a doctor to tell you that.)

What I do remember about botulism was the first reported cases were in 18th-century Germany, where a group of people had eaten the local delicacy blood sausage cooked in a pig stomach. Examining the survivors, physicians came to realize there was a “sausage toxin” that paralyzed muscles and might have therapeutic benefits.

Before Big Pharma realized it had a cash cow on its hands with the neurotoxin produced by this common bacterium, botulinum toxin was used as a weapon in more than one murder mystery. (“Look at that facial grimace, Watson! Botulism!”) During World War 2, the US Army worked on manufacturing a weapons-grade botulinum toxin that could be spread over large population areas. Fortunately, nothing came of this.

Botulinum toxin–Botox for short–is manufactured from a specially cultured species of C. botulinum, the very, very distant grandchildren of those in the German blood sausages.

Doctors knew that having a drug that could relax muscles held in seemingly permanent spasm could be very useful. Many conditions cause this kind of spasm: after a stroke, for example, or because of cerebral palsy, TMJ, or a condition of improper eye alignment called strabismus.

Using Botox for cosmetic dermatology to ease facial wrinkles was discovered by accident when patients getting Botox treatment for eyelid spasms noted that the lines on the upper half of their faces had become smoother.

Despite the general public’s familiarity with Botox injections for wrinkles, only a few medical conditions actually have FDA approval for Botox use, including overactive bladder, strabismus, and certain very specific muscle spasms. The other uses of Botox–such as for fibromyalgia, some allergies, and all the cosmetic applications–are done off-label (which is using a drug for conditions not approved by the FDA) and not covered by health insurance.

One of the most widespread uses for Botox injections, with full FDA approval, is for chronic migraine headaches. This is especially important for patients because Botox injections are covered by most health insurers once certain requirements are fulfilled.

The use of Botox for migraine is interesting. Although migraine pain is experienced deep in the brain, the Botox is injected into muscles on the outside of the skull and neck. Instead of relaxing the muscles, though, Botox acts to block pain messages from neurotransmitters, the source of misery for migraine sufferers.

At WholeHealth Chicago, nurse practitioner Wendy Ploegstra is certified to administer Botox for chronic migraine headaches. The main requirements for insurance approval are evidence that other forms of migraine prevention, such as beta blockers, have failed, and that the patient has more than 14 days a month with migraine.

Botox treatment for migraine is very safe, with a success rate of 65% after three courses of treatment. For your first treatment, expect the appointment to take about 30 minutes. Wendy will use a minute needle that feels like a pinprick to inject small amounts of Botox precisely into the shallow muscles in seven key areas of the head and neck. Each treatment typically involves 31 injections.

The most common side effect of Botox shots is a sore neck, and Wendy will recommend using an ice pack to reduce any discomfort.

It can take up to six months to experience maximum benefit from Botox injections for migraine. In the meantime, you can continue your regular medications with no risk of a drug interaction.

Quite the journey, from an 18th-century German blood sausage to today’s migraine relief.

6 thoughts on “Sausage, Botox, and Migraines”

Not only is Botox for migraines FDA approved for safe and effective head and neck pain relief, it also acts as a powerful preventative treatment against the agonizing effects of recurring migraines with just a few quick injections.

Yes, our patients have found botox to be effective for their chronic migraines. Thank you!

Fascinating! After a decade of PMS and now perimenopause PMS migraines I’ve found a combination of .25 of a .25mg of Xanax 2-3x a day + Liquid L-Theonine 100mg 3-4x day + Metagenics Magnesium Bis-Glycinate and if required + 600mg Ibuprofen or Avexia THC/CBD 8 pills 1x each to be another amazing solution for migraines. The anti anxiety Rx does wonders to keep it managed through the hormone flux. Less panic = less pain.

Thank you for sharing Shaina.

I get so much joy and no doubt, knowledge from reading Dr. E’s blogs. Thank you for your wit, candor, and time to unfold and share meaningful education and information with us! Your practice and efforts are changing the way we all view and pursue wellness.

Hi Dannielle, thank you for the kind words. Glad you enjoy the blogs.