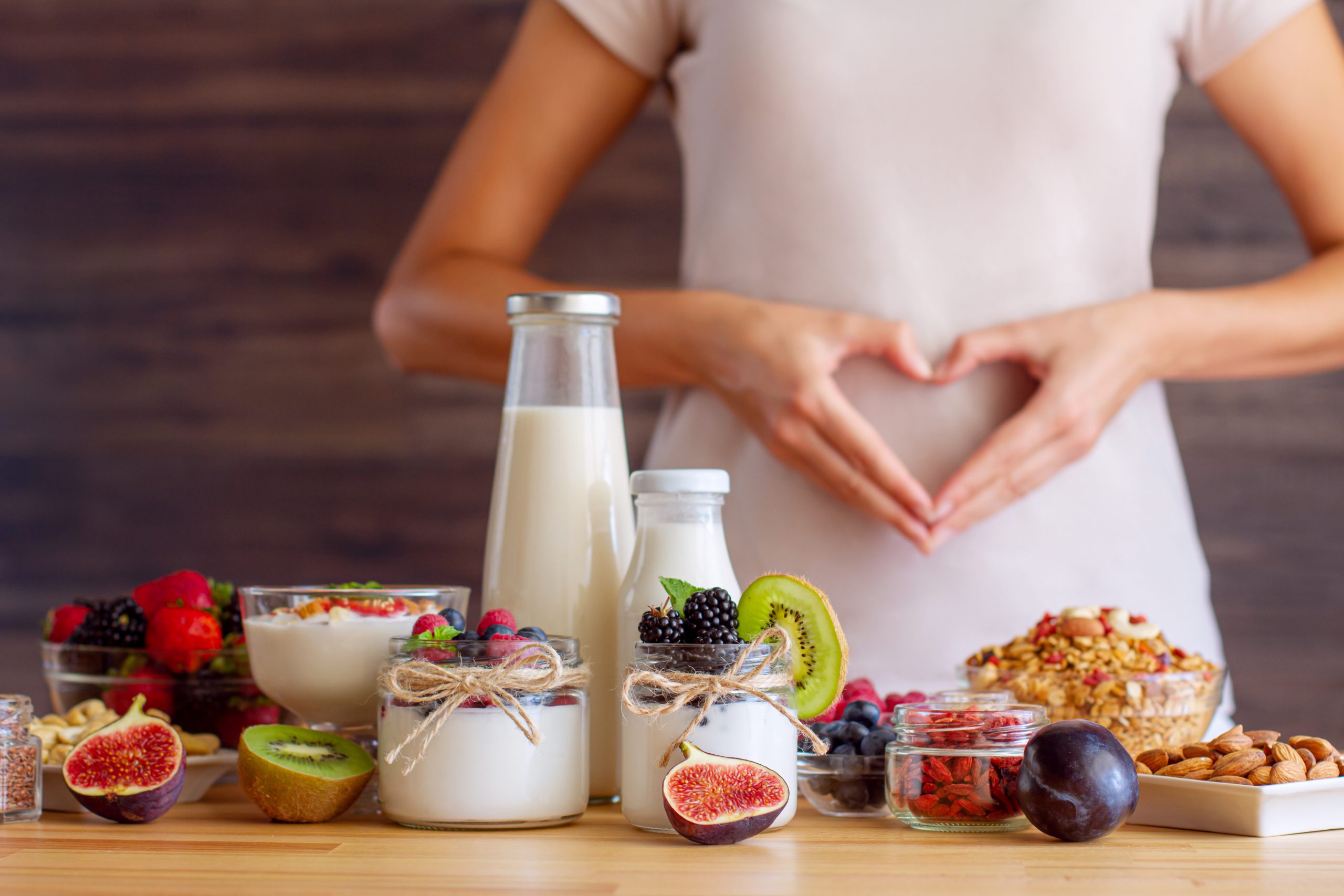 At one time, conventional physicians simply did not believe in the concept of intestinal dysbiosis, in which the intestinal tract has an unhealthful mix of the 100 trillion bacteria thriving within it. This population of bacteria is called the microbiome, a word for years ignored in medical schools and barely recognized by gastroenterologists.

It was through the efforts of so-called alternative practitioners– chiropractors, naturopaths, nutritionists, and others–that we were reminded of a quote attributed to Hippocrates: All disease begins in the gut.

New patients often arrive at WholeHealth Chicago for diagnosis and treatment of chronic symptoms after other sources have been exhausted. They’ve heard “We can’t find anything wrong with you—all your tests are normal” once too often and say to themselves, “There must be something else.”

We’re the something else, and we’re delighted to be your third (or even fourth) opinion.

Dysbiosis is an unbalanced microbiome

The list of conditions linked to an unbalanced microbiome/dysbiosis is surprisingly long. First, the usual suspects directly associated with your GI tract:

As science grew increasingly aware of the brain-gut connection, it became clear that the microbiome is also linked to:

Keeping in mind that the lining of your intestine is anatomically a continuation of your skin, dysbiosis is also linked to:

Dysbiosis is one of several triggers for the once-controversial diagnosis leaky gut (intestinal hyperpermeability), which is connected to:

Repairing the gut has become the top priority among our practitioners and in important books like The Autoimmune Solution by Amy Myers, MD, and The Wahls Protocol by Terry Wahls, MD.

Lastly, the wrong bacteria in your gut predispose you to:

Not wanting to bash my profession too much, but, really, physicians do more damage to human microbiomes than anyone besides their owners (our unhealthful eating habits are truly destructive).

A single course of antibiotics can be a veritable Rambo-mycin, killing trillions of good bacteria and throwing your intestines into turmoil. Using a well-intentioned but misguided ultrapotent antibiotic like Levaquin to get rid of a minor bladder infection is overkill. If there are any bacteria left behind after the Levaquin, the same doc may add another, like Augmentin, leaving you with Clostridium difficile (C. diff.) diarrhea from hell, which requires even more antibiotics to clear.

If you’re curious, there are 450,000 cases of C. diff annually and nearly 30,000 deaths a year from it. A death like this is called iatrogenic, defined as “something induced inadvertently by a physician or surgeon or by medical treatment or diagnostic procedures” (which might mean the doctor just killed your mom).

Here at WholeHealth Chicago, when we’re appraising the overall status of your gut health we frequently start with three gold-standard functional medicine tests:

GI Effects You’re given a kit to take home and you collect stool specimens and FedEx them to the lab. The results provide a complete evaluation of your microbiome along with how well you’re digesting and absorbing your food and how much inflammation may be present. Here’s what the report looks like.

Breath test for SIBO  If you have symptoms of SIBO, you’ll use a take-home test in which you stimulate the bacteria in your small intestine to produce gas, which you’ll collect it in test tubes for analysis (it’s easier than it sounds). Here’s a sample report.

Leaky Gut Test  Especially important for any systemic condition such as autoimmune disease, for this third take-home test you’re given a small box containing a few ounces of a sweet-tasting liquid and a plastic container to gather a small amount of urine. The liquid contains two forms of sugar, one with a large molecule and the other with a small molecule. You drink the liquid and mail a portion of your next-morning urine to the lab. If your results show only the small molecule getting through, but not the large, there’s no leak. If both, there’s a leak. You have to admit, that’s a pretty cool test. Here’s a sample result.

These reports may look a bit daunting but they’re familiar territory to our practitioners and we’ll review them in detail with you.

Once you’ve submitted your specimens, you’ll learn about our Gut Restoration Program. Using a combination of supplements and dietary modifications, we’ll guide you through the Three Rs of a healthy gut–recondition, reinforce, and rebuild. When your test results are back from the lab, we’ll be able to adjust the approach to meet your specific requirements.

All of our practitioners at WholeHealth Chicago are highly experienced with this type of functional medicine. You can schedule with Wendy Ploegstra, Caley Scott, Parisa Samsami, Becca Zachwieja, or me.

It’s worth mentioning that even among conventional physicians, attitudes toward the microbiome are changing. Here are three articles from Medscape (the go-to website for physician news). The first addresses the overall importance of your microbiome, the second focuses on the microbiome link to Alzheimer’s, and the third on its link to autism.

Fantastic that this is being addressed by a clinic. Dr. Wendy Polgestra gave me the tools to address my own gut dysbiosis without me realizing I had it! A supplemental resource; Give yourself the gift of listening to Dr. Will Bulsewicz (dr B) on any number of podcasts, or read his book fiber fueled. It’s a really great primer for us laypeople to have a greater understanding of our gut and the whole ecosystem we create with our food decisions on a daily basis.

I was a patient with Dr. Edelberg from 2007 (?) till we moved in 2012. This article sounds like exactly what I have been dealing with. I miss you! We are in the Burlington, MA area and I have not found anyone like is provided by your practice. Would it be possible for me to be a patient again via mail and internet services? Since seeing you I have been diagnosed with Hypogammaglobulin deficiency, low IGg levels. A year and a half ago I was blessed to be put on IVIG treatments. My infections have dropped significantly however I still have a chronic sinus condition (2 surgeries and daily sinus medication washes) and life altering IBS. I know of no one in the Boston area dealing with Dybiosis. If you do, please share that with me. So my three questions are: 1) Is there a medical group like Whole Health Chicago in the Boston area 2) may I be treated via your practice long distance 3) Do you need to see me in person?

Hi Marcia,
Any of our functional medicine providers including Dr. Edelberg would be happy to see you via telemedicine. Please give our scheduling staff a call at 773-296-6700 and they can help you find an appointment time.