Longevity Medicine: How Owning A Gun Might Shorten Your Life

Health Tips / Longevity Medicine: How Owning A Gun Might Shorten Your Life 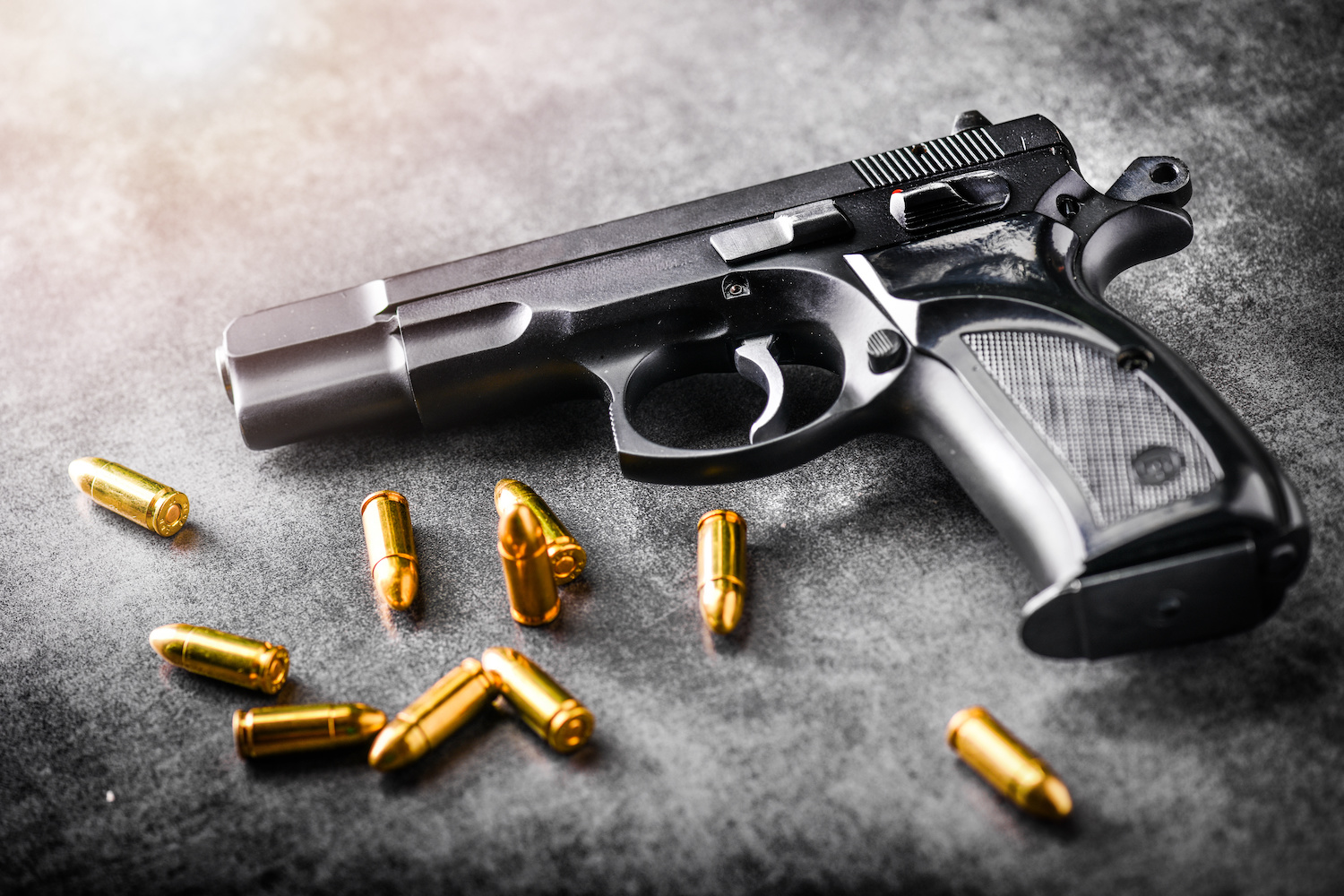 My personal experience with guns is close to zero, except for coveting (and never receiving) a Daisy Red Ryder air rifle when I was about twelve years old. Otherwise, I’ve never held, much less shot, either a rifle or a handgun, nor have I ever been in a situation where I might have muttered, “If I only had a gun.”.

Any doctor who gets his training in an urban environment will certainly see his share of what bullets can do to the human body. I spent many nights at Cook County Hospital (now Stroger), either in the emergency room removing bullets from arms and legs, or scrubbed in surgery second assisting surgeons repairing someone who’d been ‘gutshot’, or signing a death certificate on a murder or a suicide.

The medical abbreviation for a gunshot wound is ‘GSW’ and a typical note might read, “GSW right chest vital signs stable taken to OR 11:15 PM”. Many of these victims you read about don’t have health insurance. A recent study estimated the cost to the U.S. healthcare system to treat gunshot wounds is $170 billion a year with $16 billion in surgical operations alone.

Although I’m a Chicagoan to the core, for a while I did practice in rural Minnesota. No gang violence of course, but a sampling of hunting accidents (“I thought Bill was a deer”), homicidal domestic violence, and two or three suicides.

But this Health Tip is about you and your longevity.

Before you start filling out the paperwork for your new gun, seemingly to protect yourself, your loved ones, and that “to die for” BMW (both literally and figuratively speaking) from a home invader or carjacker,understand that you’ll actually manage to use your gun in less than 1% of the time. In your BMW, you’ll grab your hand sanitizer by mistake and get killed in the process.

At home, instead, try to call the police. In your car, you’re always better off, longevity-wise, turning over whatever the guy wants. Sometime in the 1950’s an uncle of mine, whom I had never knew, was shot, and killed chasing some kid who had shoplifted a candy bar from his grocery store. He knew the kid had a gun, but my uncle grabbed his own gun, lost his life, left a widow and two small daughters, all for a Hershey bar.

If you do have a gun, one study, published in the New England Journal of Medicine in 1993, found that your home will have three times the risk that someone will be killed by a family member

A more recent study (2019) showed that those States with high gun ownership had 65% more domestic homicides than among States with restrictive laws. A 2017 study, tracking a spike in gun purchases, also showed a spike in accidental gun injuries, with children and teens having access to guns (“I thought I’d hidden the gun away”).

A New England Journal of Medicine study tracked 26 million adults in California about the outcome of their handgun purchases. Men who had purchased guns were three times more likely to die by suicide than non-gun owners. Women were seven times more likely.

It’s important to understand that gun purchasers are rarely, if ever, suicidal when they’re making the gun purchase. However, in the future, if and when they become depressed, they have an effective and immediate means to end their lives.

And then of course, there’s the collateral damage from guns. Three days after the Uvalde tragedy, the husband of the slain teacher died of a heart attack. The parents of the Sandy Hook children will never be released from their grief, nor will the grieving families of the 25,000 suicides and 20,000 homicides all gun related that we’re trapped in every year.

This is a lot of emotional trauma and may very likely have profound effects on physical health and longevity.

Might be a good idea to take those guns of yours over to the nearest police station and ask to have them melted down. You can even start explaining longevity medicine to the desk sergeant.

10 thoughts on “Longevity Medicine: How Owning A Gun Might Shorten Your Life”

Hi, Ignacio and Dr E: I agree with your perspective 100%, Ignacio. Being the police in Chicago, I don’t concur with the with the gun ownership article. And I have found preference in relying on Law Enforcement publications/studies than the New England Journal of Medicine for gun violence.

Thank you for sharing your perspective Christine.

Your uncle
was not killed for a Hershey bar he was killed by someone willing to coming extreme violence onto another person.

Montana, Arizona, and Idaho are some of the safest stares in the country and have the highest per capita gun ownership. As a police officer I would not depend on the police coming in time when a life and death situation occurs.
Unfortunately we have created a great deal of evil in our society, in the case of the domestic violence incidents you mention if there was no gun in the house there was so much hate that let up to the using of the gun there more than likely would have used other means to inflict violence onto the other person.

Thank you for sharing your perspective with us!

Once again David, you’ve hit it out of the park.

Thank you for being a loyal reader!

Thank you for sharing.

Amen! Thank you so much for your insight and words.

Thank you for sharing your thoughts!