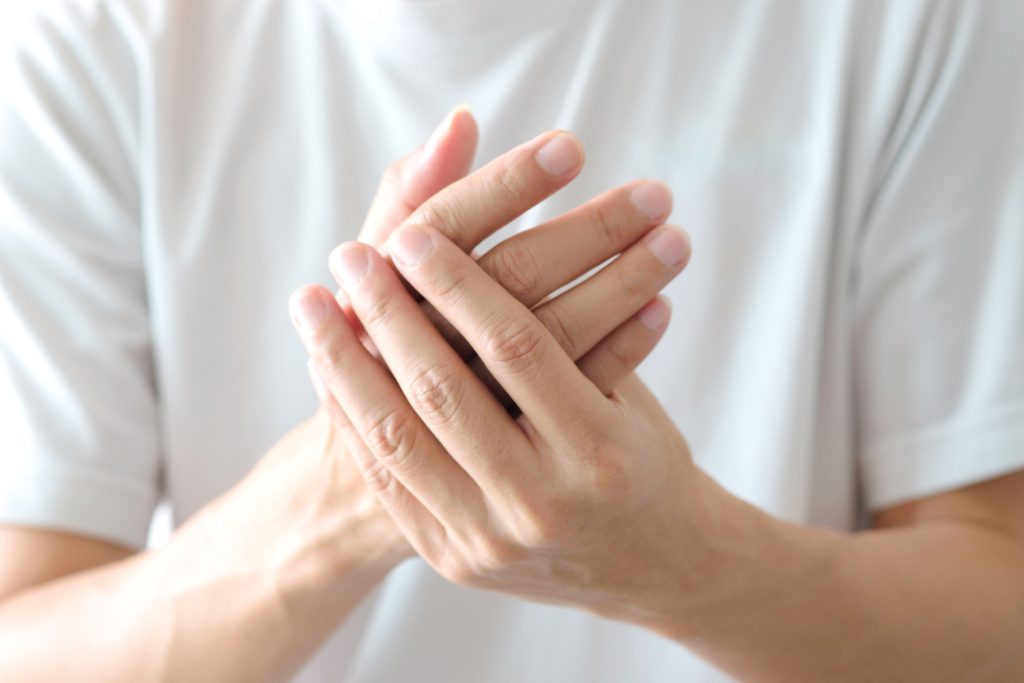 Most neurologists and primary care doctors will tell you that one of the most frustrating groups of conditions to treat are the peripheral neuropathies. It’s estimated that somewhere on the order of 20 million people suffer from peripheral neuropathy and while diagnosis is fairly straightforward, treatment is definitely problematic.

The available medications are generally given a C-grade by patients because they honestly don’t work very well and are usually accompanied by side effects ranging from really annoying to intolerable.

The largest group of peripheral neuropathies is labeled sensory because the predominant symptom is a change in sensation that ranges from numbness to a constant feeling of tingling to actual pain. People with these symptoms can find sleep next to impossible and pain medications mostly useless.

You can feel neuropathic misery just about anywhere in your body, but feet and legs are most common.

Pain called post-herpetic neuralgia can occur where you had a shingles rash. Facial pain can be caused by trigeminal neuralgia. Some people, after experiencing Guillain-Barre or other viruses, feel as if their whole body is wrapped in a sausage casing.

Take a look at this list of known causes of peripheral neuropathy:

The diagnostic workup is fairly straightforward: seek out and then treat the underlying condition that has triggered the neuropathy with the goal of arresting further progression.

If diagnostic tests are negative, a referral to a neurologist will follow. The neurologist’s workup may include tests of nerve function including nerve conduction velocity/NCV, electromyography/EMG, or a nerve biopsy.

Once the underlying condition (be it diabetes, hormone imbalances, or any of the others listed above) is addressed, the real challenge becomes relief of symptoms.

The two most commonly prescribed medications, gabapentin (Neurontin) and pregabalin (Lyrica), act to quiet nerve signals. They are sometimes effective, but side effects include dizziness, drowsiness, and weight gain.

The antidepressant family, including amitriptyline, nortriptyline, and duloxetine (Cymbalta), block pain signals to the brain. Again, the main side effect is drowsiness.

If the area of neuropathy is small, sometimes a topical anesthetic cream, like lidocaine or capsaicin (hot pepper), provides relief without side effects.

Supplements for peripheral neuropathy have been proven effective, but unfortunately they’re rarely recommended because they’re not FDA approved. I can assure you these are safe and without annoying side effects:

Also, topical CBD oil applied at bedtime has been shown in a clinical trial to reduce discomfort.

Lastly, consider intravenous ozone therapy along with acupuncture. Your treatment schedule would be two treatments of each for four weeks. If you find it effective, maintain at one treatment each per month.

One thought on “Peripheral Neuropathies”

Dr. Do you have any recommendations about which Covid vaccine to take if you suffer from mild nneuropathy? I’ve been researching the 3 available vaccines and they all have had side effects involving tingling and numbness.