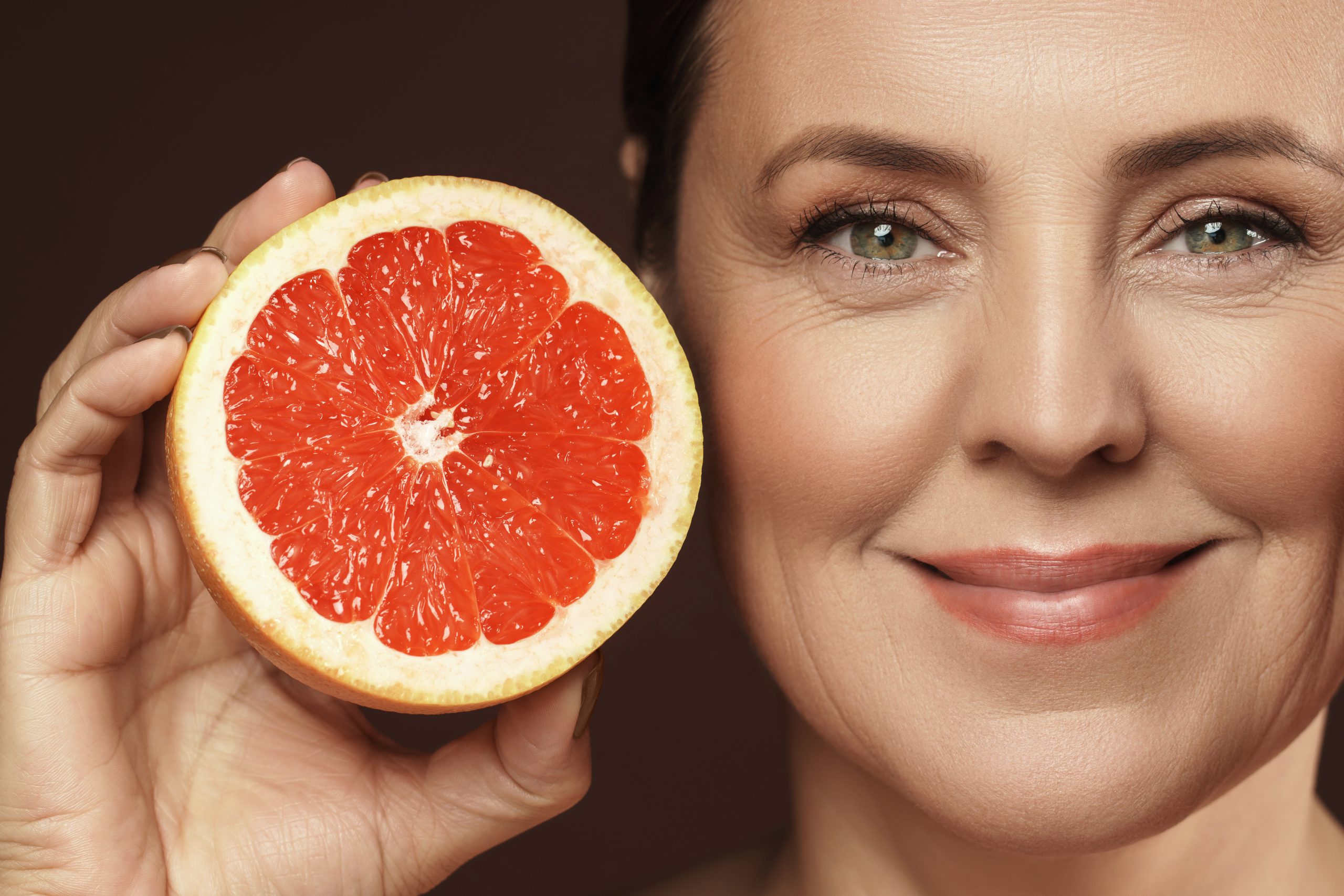 Exactly 50 years ago, in 1970, Linus Pauling, Nobel Prize winner in chemistry, published Vitamin C and the Common Cold. His research concluded that by taking large amounts of vitamin C (10 to 20 times the Recommended Daily Allowance/RDA) you would not only overcome any deficiencies but could boost your immune system enough to ward off viral infections and also reduce your risk of chronic illnesses like cancer and heart disease.

Almost overnight the battle lines were drawn. On one side, the general public, increasingly disenchanted with the medical profession in general (“We can get a man on the moon, but can’t cure the common cold”), now had a highly visible scientist recommending a treatment you could buy anywhere without a doctor’s prescription (or a doctor’s bill).

On the other side, the medical profession, en masse, endlessly repeated “unproven,” “unsafe,” or “a waste of money.” Sadly, these positions remain largely unchanged today.

The general public’s enthusiasm for nutritional supplements to prevent and treat illness began with this worldwide embrace of Pauling’s work. Small health food stores that had struggled for years transformed into GNC and Whole Foods. Twenty five years later, in 1995, more than half of Americans regularly used what was called “alternative medicine.”

Over the next several years, research and clinical trials using vitamin C abounded. What we learned: among its many tasks, vitamin C works in the body as an antioxidant, immune booster, antiviral, and antibacterial. And while most physicians have never actually seen a case of scurvy in their careers, low levels of vitamin C are routinely detected among older adults (especially nursing home residents), smokers, and low-income individuals.

More than half of us fail to get even the paltry RDA of vitamin C (adult men 90 mg and adult women 75 mg) from our diets.

The main driver of our chronic deficiency is that our bodies can’t make vitamin C. We can make our own vitamin D (from sunlight), and vitamin K (via intestinal bacteria), but vitamin C must come from foods. And we don’t eat enough high-C foods, like oranges and lemons, bell peppers, broccoli, and Brussels sprouts. Click here and scroll down to see the surprising number of vegetables that are excellent sources of C.

From my own perspective, it’s unfortunate that we’re caught in the middle of these nutritional supplement wars. You are most likely fully aware of the shortcomings of our healthcare system and want the availability of sound advice on preventing and treating disease.

The source I’ve most relied on over the years is the work of Alan Gaby, MD, author of the 1,456-page textbook Nutritional Medicine, now in its second edition. It contains more than 16,000 references to medical journals.

The chapter on vitamin C, where I sourced most of the information for this Health Tip, has 83 references alone.

For the general public, here’s a good piece on vitamin C at webmd.com.

In the meantime, for your purposes, the best-absorbed forms are vitamin C as a powder or a liquid, though tablets are fine too.

The varying doses above are based on how absorbable the C is according to the delivery method. Hence the largest dose (3,000 mg) for tablets, a little less as powder, and even less using the highly absorbable liquid.

A high dose of vitamin C remains the backbone of our Immune Boost IV.