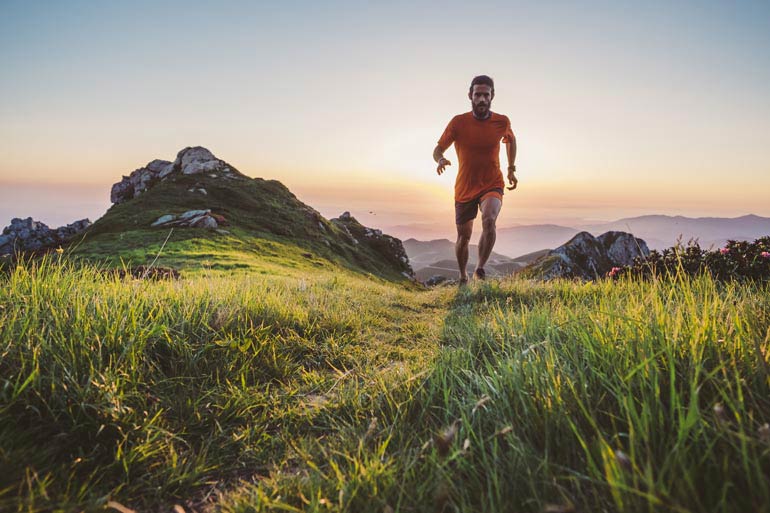 Athletic performance visits include optimization plans and counseling for a range of athletes from amateur to professional.

Our providers will give you the support your body needs by putting together treatment plans to optimize your performance. 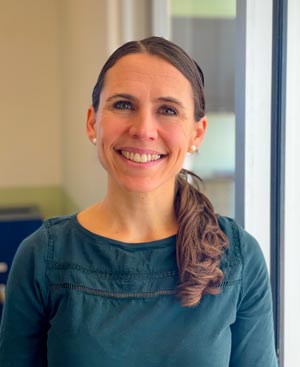 Board-certified in family practice in 2008 and certified as a Lifestyle Medicine Practitioner in 2018, Wendy A. Ploegstra has incorporated alternative therapies into her practice as far back as she can remember. 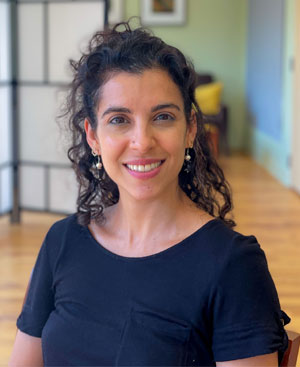 Anngela offers a healing space and works individually with each patient to address their health concerns and restore natural balance in the body. She sees you as a whole dynamic person and treats the root cause of disease and dysfunction, as well as the symptoms, supporting your physical, mental and emotional well-being. 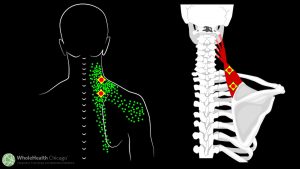 Let me tell you about Mary Biancalana and the value of myofascial trigger point therapy. A lifelong fitness expert and personal trainer, in her early thirties Mary found herself with chronic headaches. First, she was told they were ‘psychological,’ then a manifestation of a little understood term called “trigger points” and another condition she’d never […] 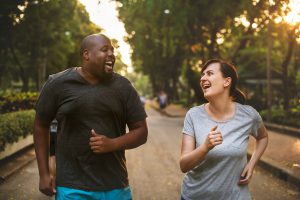 Longevity Medicine: How Much Exercise Really Makes A Difference?

People being people, they are always on the lookout for the easiest route to anything fun and worthwhile and most would rather add years to their lives by doing something simple, like taking nutritional supplements. Add healthful eating, reducing alcohol, stopping tobacco altogether, and the road to longevity gets more challenging. Start recommending regular exercise […] 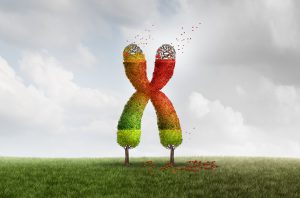 Most people figure they must be getting older based on how they feel and look. We wince at our first grey hair, deepening wrinkles, and shifting body fat. We huff and puff climbing the stairs, forget names, and occasionally leak fluids. We relate to the line from a Leonard Cohen song, “I ache in the […]

Most people at some point in their lives have had an intravenous (IV) line. An adept nurse warned you about the tiny pinch of the needle as it was smoothly inserted and taped in place.  Then the  fluid dangling above your head slowly started making its way through a tube and into your body. IVs […]

Riboflavin is a water-soluble vitamin which is also known as vitamin B-2 or vitamin G. Riboflavin plays a key role in the metabolism of carbohydrates, fats, and proteins in the body. In the body, riboflavin is converted into flavin mononucleotide (FMN), which is then converted to the coenzyme, flavin adenine dinucleotide (FAD). As part of the electron transport chain in the mitochondria, FAD is central to each cell’s energy production. These two flavoproteins and other enzymes that rely on them are also involved in the metabolism of several other vitamins.